I’ve lost count of the number of times I’ve started, deleted, and restarted this post about revision. Because how can I possibly have something insightful to add when I believe revision is very much an individual process, so what works for me is useless to any other writer? When I think the skill can’t really be taught as much as it’s simply learned, the way we have to learn certain survival skills—desperately, forcibly, likely with lots of tears? When revising my own work still fills me with fear, and half the time I’m sure everything I get right only means I was lucky enough to not get it wrong?

This fear is the very opposite of the fearlessness I’ve always been told to aim for if I want to stay in publishing. From the vastness of the blank page to the query trenches to the submission process—being scared doesn’t fit with any of that.

Yet fear is what I keep circling back to as I work on finding a focus for this post. The same way, I keep thinking, fear still circles me whenever I’m revising, while I’m staring at my laptop and my still-broken manuscript is staring back at me. Fear, making me doubt every single thing I put on the page.

It’s not supposed to be this way, right? Five published novels in, numerous short stories, a couple of co-edited anthologies—revision should be easy by this point. I should be hungry to get to fixing all that’s wrong with my first draft.

I do arrive at that hunger…but only eventually. The fear never entirely goes away, but with time, it does form into other emotions as well, ones that force me to get to work. Because while I might hate that fear, it turns out it’s also a necessary part of my personal revision process in that it spurs me to move on. To get me from messy first draft to the next stage, so that everything gets a bit tighter, a bit clearer. While it’s time that gives me fresh eyes so I can see all my mistakes, it’s fear that makes me examine them.

And my fear of revision—I know it stems from my fear of imperfection. That I’m moving further from the book that lives in my head, not closer, my weaknesses as a writer only damaging a still-pristine idea. It’s fear of taking apart a draft and losing all of that work because I don’t know how to put it together again. That I’ve only made things worse rather than better, and having to start over when I want to Already Be Done—because no matter how hard a first draft might be, revising is where the real work lies, always. It’s a harsh truth in publishing that revising is surviving. Drafting, in comparison, is play.

Revising “Kings and Queens,” my short story for the anthology HUNGRY HEARTS, was no different. I always imagine revisions as layers, each needing to be righted for the whole thing to sit properly, or loose ends of yarn that need to be wound back into their ball. And so fear had me crumbling the layer that was my main character, Ming, turning her unfeeling and therefore unrelatable. I imagined fraying apart the thread that was her sister, Yun, so that she seemed less than the human I needed her to be. Their mother, unworthy of sympathy; gang members, caricatures. Instead of a story about family and loyalty and food, I would be left with four thousand words that merely skimmed surfaces.

But here’s the thing about that fear, and revision, and how, for me, they are one and the same—my accepting it as a part of my process has also made me accept that imperfection is a given.

I’m never going to revise as perfectly as I want to.

The book I end up holding in my hands will never match the book I read in my imagination. It doesn’t mean it’s less, only different, another chamber within the same heart; imperfect for existing, for being real. And real books—no single one is loved by all readers. Some readers won’t understand Ming and her decisions, while others won’t find the world of “Kings and Queens” believable. My words will not reach everyone. This is another truth about being a writer.

And it’s as a writer that that impossibly-perfect book is why I keep trying anyway. Why I keep revising, despite—because of—the fear.

(So that I’m also fearless, after all.) 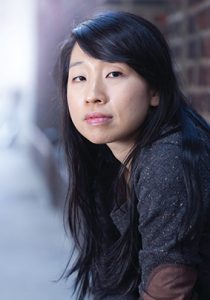 Elsie Chapman grew up in Prince George, Canada, and has a degree in English literature from the University of British Columbia. She is the author of the YA novels Dualed, Divided, Along the Indigo, and Caster as well as the MG novel All the Ways Home, and co-editor of A Thousand Beginnings and Endings and Hungry Hearts. She currently lives in Tokyo, Japan, with her family. Visit her online and follow her on Twitter. 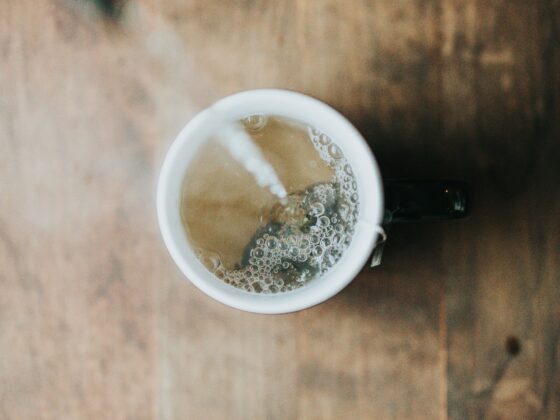 This AND That: Being a Hybrid Writer by Alexandra Villasante 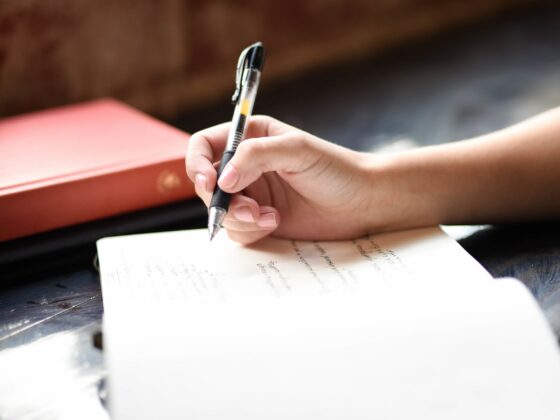 Me, My Divorce, and My Pretend Boyfriend Jake Gyllenhaal by Caroline Tung Richmond