Most authors work hard to include sensory descriptions in their work. We take years off our lives trying to capture what our characters see, touch, hear, and taste. So why do so many of us neglect scent?

One reason is there aren’t a lot of “smell” words in English. At least when compared to words for the other senses. I remember the first time I found myself frustrated by trying to describe a smell. I was writing a scene set in a Scottish croft house in the 1840’s for my debut novel The Runaway’s Gold and couldn’t for the life of me find the words to describe the odor of burning peat. I resorted to ordering a brick online and burning it in our fire pit in the front yard. After hours of inhaling and gagging, I came up with two words: earthen and heavy.

Why was this exercise so difficult?

The peat incident made me curious about how other authors tackle olfactory descriptions. Some are masters, using everything from metaphor to personification to meet the challenge. Sadly, they are few and far between. I’ve read entire novels without a single smell reference!

My guess is some authors avoid writing about scents because they are cumbersome to put into words.

Look up the color “green” in a thesaurus and you’ll find an abundance of ways to classify its shades: forest, lime, neon, sage, fern, emerald, mint—the list goes on and on. For “yellow” you have golden, butter, maize, flax, lemon, saffron, and blond. With scents, we don’t have such great choices. In fact, most of us resort to describing scent not with specific words, but by naming the object itself. When someone asks us to describe the smell of, say, an apple, we’re likely to say it “smells like an apple.” The same goes for everything from cat pee to rotting fish.

But here’s the thing: when characters breathe in odors, they experience powerful emotions such as love, fear, sexual attraction, and longing, to name only a few. The kinds of things that can electrify a scene—a chapter—or even an entire storyline! The process is intimate, personal, and impossible to ignore.

Here’s why: scents evoke visceral human reactions. They connect us to the part of our brain where emotions are processed and long-term memories are stored. Even the simplest whiff can rocket us back to experiences we haven’t thought of in decades be it the odor of a mean grandmother’s hand cream, the old vinyl of a first love’s truck, or even the fresh pine shavings on the floor of a favorite teacher’s workshop.

Pheromones, the primal players in the game of human desire, are also detected through the human olfactory system. If we find someone attractive, we instantly know. And if the mojo just isn’t there, our olfactory system composes an instant “Dear John” letter. Yes. Young love, and all its raging hormonal-glory, begins in the nose.

Look no farther than Stephanie Meyer’s Twilight. Meyer understands how scent works in the human brain and uses this to convey a sensation most teens experience but can’t explain. The effect Bella’s scent has on Edward’s emotions and physicality is a main thread in the storyline. What is it about Bella’s smell that mesmerizes this dashing young vampire, we all want to know. It’s love at first smell for two star-crossed lovers. Is it any wonder Twilight has been translated into thirty-seven languages and sold over one hundred million copies?

The more you work on scent descriptions, the easier they get. For me, the first step was learning to pay closer attention to the scents around me and, because I write historical fiction, to research and imagine the scents of the unwashed past. Stinky details like the scent of an un-mucked stable or boiling whale blubber (things I include in The Runaway’s Gold) were fun to conjure and helped me connect readers with the novel’s unique place and time. If you are interested in toning your scent-description muscle, here’s an exercise to get you started: for the next two weeks, just before you go to sleep, write down three scents you remember from the day. I think you’ll be amazed by the results. And, once you start noticing scents, try including them in your work. Go ahead—make a big stink! Your characters (and readers) will love the results.

Emilie Christie Burack writes novels and picture book biographies for children. Her debut novel The Runaway’s Gold (Abrams/Amulet) was a Junior Library Guild pick, honored by the National Council for Social Studies, and won the New England Book Festival award for best Young Adult Fiction. She earned her degree in International Relations from Mount Holyoke College and an MFA in Writing for Children and Young Adults at Vermont College of Fine Arts. You can learn more about Emilie on her website or on Twitter. 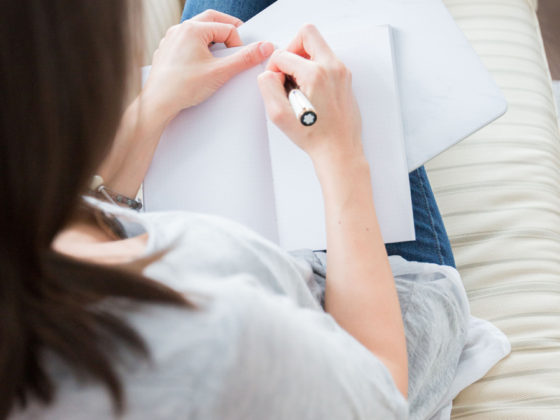 The End of All Things – Character and Plot by Tara Sim 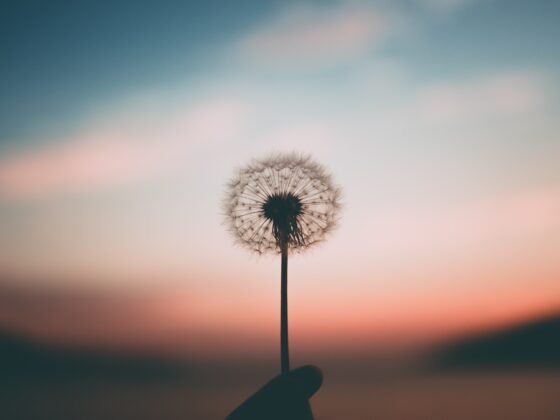 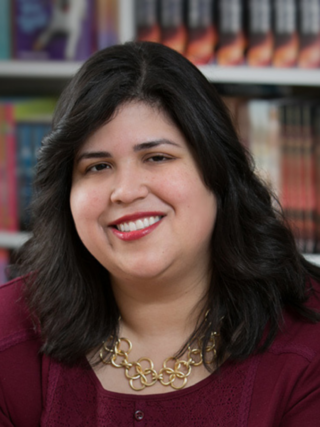