One of my favorite parts of writing a book is developing the characters who inhabit it. The flaws, the relationships, the triumphant overcoming of obstacles and/or getting beaten down by them—amazing. Chef’s kiss.

One of my other favorite parts of writing a book is drafting the ending, the way everything comes together in one big, splashy finale. A fight is won or lost. Questions are answered. The world is saved. Someone probably dies.

But here’s the thing I eventually came to realize: these two parts are intrinsically connected. At first it sounds super obvious, right? Of course your characters will end up at the climax. Of course they’ll be shaped by the story to do what must be done in that final confrontation.

The Wound, the Want, and the Flaw

I started writing books when I was 15 years old. My first book, in fact, was 190,000 words of endless fantasy angst and clichés, including a talking wolf and a super powerful sword. Also an extended torture scene, because teen!Tara knew even then what worked for her.

My approach to characters then was to shove them out the door and have one unfortunate thing after another happen to them. Teen!Tara loved this approach, because flinging her characters into bad situations was her primary source of entertainment. But it wasn’t so much about the characters making decisions that led to these bad situations; rather, these things happened because I thought they were supposed to happen. The plot was informing the character, instead of the other way around.

Flash forward 15 years later. When I have a new main character (let’s call her Lilith), I start by exploring something about her, whether it’s a Wound (something has happened to her that she can’t let go of), a Want (she just really, really wants something), or a Flaw (Lilith’s not perfect, but who is?). Preferably I do some combination therein, such as a Want that stems from a Wound, or a Flaw that stems from the Want.

Lilith has all three. Lilith is a complicated girl. Her Wound is that her mother was killed, and her Want is that she desires revenge. Her Flaw is that she’s so laser focused on this Want that everything else kinda falls by the wayside, including that cute Love Interest who just wants to take her to a charmingly crowded market but can’t get the time of day because Lilith would rather caress her knives and poisons (Mood).

Once upon a time I thought the best way to progress a character arc was to push them down the path a step at a time, informing the story as they go. While this is still certainly a valid approach for some writers, I eventually found that mine is different: mine is to skip all the way to the ending, to where the path inevitably leads.

Who Lives, Who Dies, Who Tells Your Story

I first realized that finding the ending helps more than an organic linear approach when I wrote the Timekeeper trilogy. The books I had written before then had been exercises in “will this work?” and *Aaron Burr voice* “okay, so we’re doing this.” But after I wrote the first book of the trilogy (which was supposed to be a standalone), I realized there was more to the story—and that it had a much bigger ending.

I knew how the whole series was going to come together before I even started writing the second book, mostly because my characters had already made decisions in book 1 that would come around full circle. And knowing what I knew, it helped my characters make the right (or wrong) decisions in the sequels to propel them toward that ending. Danny agrees to go to India. Colton decides to go after him. Each of their actions moves them farther across the chessboard, filling in the gaps between game start and checkmate.

Because the story evolves alongside the main character. Things should not happen to them; things should happen because of them. They should be making choices not because your outline says they should, but because to them it’s the most logical thing to do.

Back to Lilith. Will she achieve her Want, or will her Wound and/or Flaw get in the way and doom her? Will she get her revenge but realize all the things she abandoned along the way? Will she fail, or perhaps choose to not take revenge after all? It’s one thing for me to know how I want the book to end, but it’s another to give Lilith agency to determine the path through this wild adventure of revenge and angst—whether she chooses to keep isolating everyone, or to let her guard down, or to spy on someone for information, etc.

Once I have an idea of how it will all go down, I’ll go back to the start and set Lilith loose. The climax is the compass arrow pointing north, and Lilith is the wanderer following its direction. Her choices, actions, and reactions should all reflect not only her character traits, but also the inevitability of the book’s ending.

Sometimes characters will surprise me. They’ll say or do something within their own voice, their own agency, that makes me take a step back and reevaluate the scene—or even the entire plot. Sometimes this means tweaking the ending. And that’s okay, because it’s not even written yet.

Lilith will eventually come to realize that her Flaw is getting in the way of her Want, that her Wound will only grow larger if she comes into that final confrontation the way she is now. She might choose halfway through to in fact check out that crowded marketplace with the cute Love Interest. She might end up in the wrong place at the right time to actively discover information that changes the game. She can do so much worse to her enemies than poisoning or stabbing them.

And that’s the key: the main character must be active, must be always moving forward toward that ending. Whether they’re falling further and further from their goal or making strides to achieve it, the important thing is to set their sights on the climax and its resolution. To come out on the other side changed or unchanged, with the world ending or being saved, their Wound healed or festering.

So: how does your story end?

Tara Sim is the author of the Timekeeper trilogy and the upcoming SCAVENGE THE STARS (Disney-Hyperion) and can typically be found wandering the wilds of the Bay Area, California. When she’s not chasing cats or lurking in bookstores, she writes books about magic, murder, and explosions. Visit her online and follow her on Twitter. 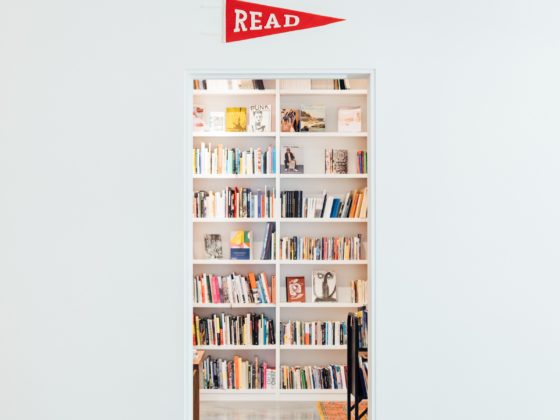 Unschooled: Writing without an MFA by Celia Pérez 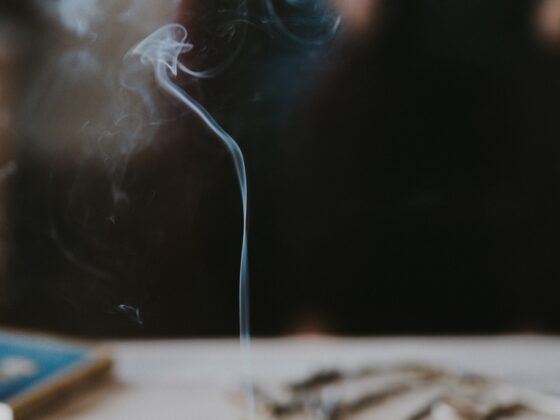