Some of us are born docile as lambs. We smile angelically at our parents and play sweetly in the sandbox with our many friends. We eat our vegetables and patiently look forward to a slice of cake on our birthdays. We frequently excel at sports—all sports, every sport, even the unusual ones with impenetrable rules, like curling—and always make good grades. We expect only treats, especially Halloween through Christmas. Most of all, we listen, with blank and obedient tenderness, to every lovely story we are told.

If you were one of these children, I salute you. But I was not one of them. I was a monster child, and if you’re reading this, I suspect you might have been, too.

What kind of monster, you ask? Many kinds. We’re never just one. But I began as a book-eater, devouring hundreds of bedtime stories; ransacking libraries, bookstores, and my parents’ own bookshelves with zero restraint (hello, Lolita at age thirteen!). When my grandmother first told me the harrowing tale of her own grandmother’s poisoning with magical Argentine tomatoes, I hid my nightmares well and begged her: more, more, abuela, and make them weirder.

As a professional book eater, you see, you quickly develop a ravenous appetite. You also develop, if only by accident, a reading palate.

Patterns emerge, in the stories you consume. Over time it becomes difficult—impossible—to surprise you. And new tales that follow a long-beloved recipe can satisfy a craving, but they rarely linger with you.

The stories that stuck with me surprised me in ways that felt utterly inevitable yet also life-altering (like the tomato story, which inspired a portion of my debut, THE TENTH GIRL). Take, for example, the legend of the girl with the green velvet ribbon around her neck (did you just shiver like I did?). She never takes it off, not even once, and she doesn’t explain why when probed by (well-meaning and curious, or possibly nosy and evil) friends and partners alike. One day, as she’s dying, her husband urges her to untie it—to reveal the mystery at last—and… the poor woman’s head rolls clean off.

I obsessed over this as a pre-pubescent kid for many nights. Though my scrawny extremities were racked with growing pains, I ached far more deeply for this woman who kept this horrific secret her whole life—and it so aptly tied to my own horror at inevitably “developing,” as the creepy, overly smiley guidance counselors called puberty. The storyteller had to be a magician, just like my abuela, to capture the unique horror of this very human experience in so few lines.

I would never be the same. And there was an undeniable, icy-hot pleasure in that. A story had pushed me deeper into one of the dark corners of myself, and in doing so, it had expanded me.

As a writer, I became obsessed with upending expectations in the same way. I want you to question your experiences inside your own head and as an actor on this planet, and I want you to be wickedly entertained while you do it.

But how do I make a twist mine?

Yes. To business. Let me first caution you: You can enjoy reading twists while never venturing to write them and live a long, fulfilled life. Twists are a cruel friend (not unlike the ones who ask about the green ribbon around your neck). But if you are born to love them… rumination and experimentation are mandatory in your journey to make one yours.

My own twists grow out of the questions that keep me up late at night—the kind that can only be nudged aside by many steady hours on an IV of trashy reality television. For my debut, THE TENTH GIRL, this question was: what does it mean to be alive? Because I’ve long been known for biting off more than I can chew.

I began writing my debut when I found the most upsetting possible answer to this question—an answer that, while grotesque when considered from some angles, exhilarated me when I imagined playing it out on the page. (Beginning with a twist in mind isn’t crucial, but I fear for you and your sadomasochistic tendencies if you manufacture one and force it upon your precious narrative later.)

It took a horrendously long time to ensure everything was in place to make the twist work—in fact, I start breaking out in hives if I think about it—and even longer to find the right ending for TTG. At first, my endings were very surreal—almost abstract, like knock-off Dali paintings converted to text by Siri—and very abrupt. There was a vagueness around what happened to my protagonist, Mavi, that I found deeply unsatisfying as a reader. But the raw emotion was there, rich and fragrant.

Where do you want your protagonist to end up, emotionally? Psychologically? Nail that down first, before it flits away. And then you have to push harder and deeper into what absurd, ridiculous, magical events could happen (does her head roll off?!) and release an almost endless stream of iffy endings (the alarm clock goes off!) before… reaching one that sends a shudder of relief through you. Oh, of course. We’ve arrived. It feels… natural. Inevitable. Your protagonist has completed her journey. You’ll probably be as lightheaded and breathless as she is.

But it’ll take a heck of a lot of work, especially for a grown book-eating monster who just wants to suck down Agatha Christie novels and nap. You’ll manage the work, though—day by day and word by word—because you remember how that last twist bore itself into you and expanded you forevermore. The days themselves may be long, but life is far too short to give that up.

Good luck, monster. I can’t wait to read the twists you write, one day.

Born in Los Angeles and currently residing in New York City, Sara Faring is a multilingual Argentine-American fascinated by literary puzzles. She holds degrees from the University of Pennsylvania in International Studies and from the Wharton School in Business, and after working in investment banking at J.P. Morgan, she worked at Penguin Random House. The Tenth Girl is her debut book. Visit her online and follow her on Twitter and on Instagram. 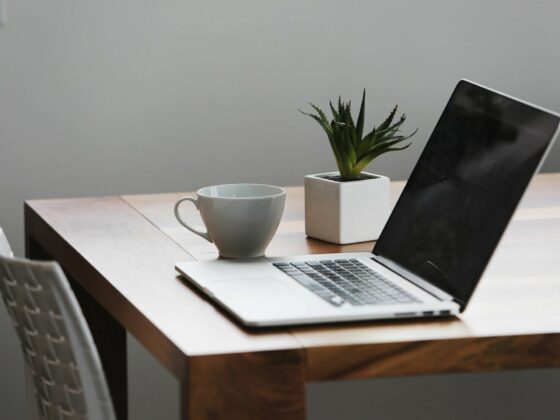 How to cope with Imposter Syndrome 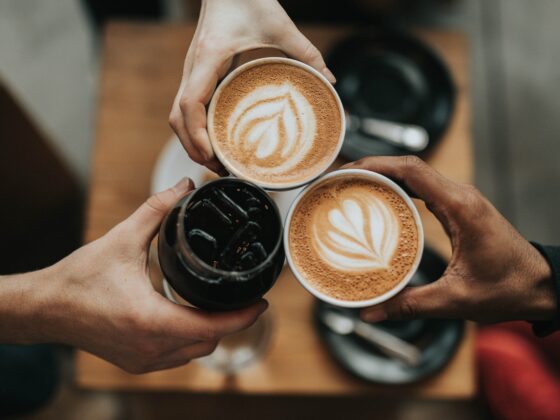 The Outsider is all of us by Julie Kibler