Imagine you leave your house, thinking about getting something to eat. Usually there aren’t many options, as you live pretty far from most things, right in the middle of mountains, deserts, and scary forests with trees that have those grabby branches like in Snow White.

But the more you think about it, the more hungry you get. Starving, even.

(Stay with me. It’s before lunch, and I’m writing what I know.)

Maybe you stumble around for a bit, just hoping to find some food. And then you think/hope/pray you’re actually seeing what you think you are: a shining sign for your favorite restaurant, so far in the distance you can’t even be sure it’s real. Angels sing, birds befriend mice, everything is magical.

That restaurant is your idea for a book. And look, it’s so perfect! …because you haven’t started writing yet.

(Of course, sometimes there are too many restaurants, and you have to choose. You pick pizza, but Mexican looks really good too, especially when the path to get to pizza starts getting really hard. But that’s a blog for another day).

As you stare at the sign for your favorite restaurant, you quickly realize you have no idea how to get there. Sure, you can see the sign from where you are, but it’s nowhere close, and there are mountains in the way, potentially dangerous animals, and who knows what other metaphors.

At this point, some people might try drawing a map, based on what terrain they know or can see. Other people just set out and pants it. We’re all different.

But over the course of, say, a November, you press on, trying your best to find your way to that restaurant. You climb mountains, only to discover impassible chasms in the way. You make your way through forests and find yourself blocked by another huge hole, one that just seems to stop you dead in your tracks.

But you know what? No stupid plot hole is going to stop you. There are ways around, and you stick with it. You’re hungry, after all, and that restaurant just looks so good.

Finally, after say 50,000 words, you make it to the restaurant! Practically sobbing with relief, you go to the front door, and ….

Well, and a lot of things. Hopefully you have the best meal you’ve ever had. More likely, you discover that the restaurant isn’t quite as good as you’d hoped, but still isn’t bad. Maybe the restaurant is closed. Maybe it’s full right now, so you’ll have to try to sell your vampire book when the market’s less saturated.

But let’s pretend you’re okay with the restaurant once you get there. You eat a good meal, a few friends suggest a different restaurant, and you thank them even as you secretly wonder if they have any idea how hard it was to get to this restaurant. And then you go home, feeling a sense of accomplishment.

And look, you have a first draft!

Only, the next day you’re hungry again. You see that same restaurant off in the distance, and decide, you know what? I know how to get there now, and I’m good with eating the same thing over and over again for several drafts. Why not?

But the question is, how do you get there?

There’s the most direct route, of course. If you hadn’t drawn a map before, maybe now’s a good time, because your last route was pretty meandering. After all, you know how to avoid all those huge holes along the way that stopped you, sometimes for days. And getting there faster is good, right? You’ll eat sooner, at least.

But what about that amazing little waterfall you found, that’s a little off the path? It might be fun to stop there again. Oh, and that amazing twist in the path that led you somewhere you didn’t expect to go, but ended up dropping you off at the restaurant? That has to be there too.

Still, the stops are kind of adding up now, and if you try to hit them all, you’re going to take forever. So maybe it’d be good to pick certain kinds of stops, just to pare them down, like only waterfalls, or creepy caves, something with, say, a theme to it. That’s not always easy to decide, but it tends to make your trip a bit more coherent. Plus, it lets you discover all the fun little things buried just beneath the ground along the way.

Eventually you make it back to the restaurant. The food probably doesn’t taste as good this time, but that’s only because you just had it, and you’re getting used to it.

Don’t worry: You’ll be coming back here a lot. Because the more you edit, the more drafts you have, the more you’ll pare things down to what the book needs.

Maybe on the next trip, you discover a path right next to yours called Character Development, and it explains so much about the route you’re already taking. Why hadn’t you seen this route from the beginning? Maybe it doesn’t go directly to your restaurant, but that’s okay, you can always modify the path a bit, or look for a new one.

As you set out each new trip, you realize that you’re gradually visiting only the most important stops, while otherwise taking a pretty direct route. You’re making good progress, you feel like you’ve got a route down, and you’ve got a map that you could show people who also like this restaurant.

Look at you, you just created your own map! Take a moment to celebrate … because tomorrow, you’re going to leave your house hungry again, and see a new sign for what sounds like the greatest restaurant ever. Only you have no idea how to get there again, how to draw a map, or even the difference between “its” and “it’s.”

Don’t worry … you’ll get there again. It might just take a few trips. Just don’t forget to draw a map for the rest of us.

Don’t worry … you’ll get there again. It might just take a few trips. Just don’t forget to draw a map for the rest of us.

James Riley lives in Virginia. He is the author of Half Upon a Time, Twice Upon a Time, and Once Upon the End as well as the Story Thieves series. Visit him online or on Twitter. 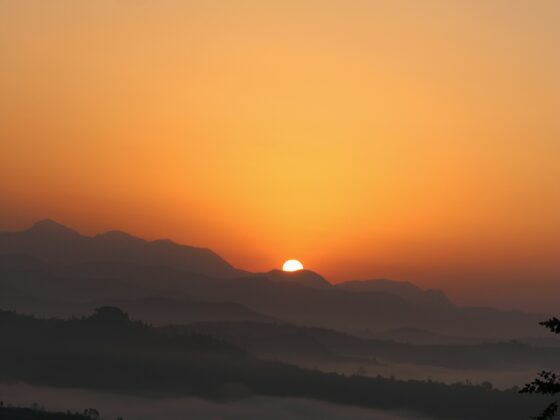 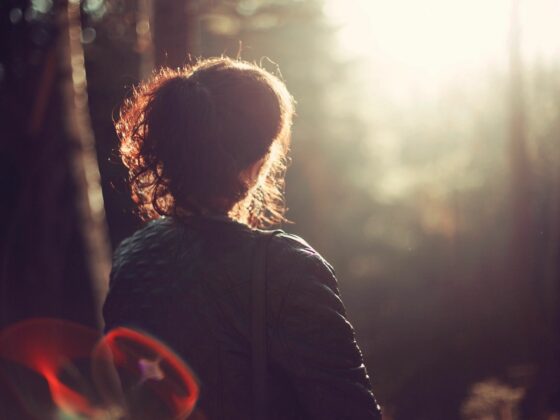 From One Imposter to Another by Shaun David Hutchinson