We have Jack Cheng on the show! “Stellar” and “life-embracing” are some of the words Entertainment Weekly and The Wall Street Journal used to describe Jack’s debut novel “See You in the Cosmos”.

An Entertainment Weekly article describes Jack as an author with a knack for creating unique characters that stay with the reader long after the story has moved on. I’m thrilled to finally share Jack’s episode as we jump right into the nitty gritty about developing themes in your stories from the relationships and experiences in your own life.

We discuss how a country-wide road trip led Jack to self-discovery, and how that eye-opening experience inspired the story idea for “See You in the Cosmos”. Further into our conversation, we explore why being understanding about the people around us helps to create the groundwork for our stories.

Before writing his traditionally published debut novel, Jack successfully launched a Kickstarter campaign to fund his self-published book called “These Days”. We go into detail about his Kickstarter journey and the community that showed up to support his writing dream. We also talk about his background as an entrepreneur and what the transition was like from self-publishing to traditional publishing.

We unpack the importance of following your passions first and making sense of it all later. For listeners working on query letters to send out to literary agents, Jack shares his take on writing a successful letter by being honest, kind, and gracious. He also shares his advice on making money as a writer, and how journaling helps you reach your writing goals the way it did for him.

“I try to follow my passions and afterwards try to make sense of it and try to make meaning out of it.”

“One of the most important things is to have that writing practice, and I find that sometimes, when I haven’t written in awhile, how I’ll get going is I’ll just try to journal.”

“I turned to the novel as a way to reflect and in some cases just like vent about the things that were frustrating me about my day-to-day work.”

11-year-old Alex Petroski loves space and rockets, his mom, his brother, and his dog Carl Sagan—named for his hero, the real-life astronomer. All he wants is to launch his golden iPod into space the way Carl Sagan (the man, not the dog) launched his Golden Record on the Voyager spacecraft in 1977. From Colorado to New Mexico, Las Vegas to L.A., Alex records a journey on his iPod to show other lifeforms what life on earth, his earth, is like. But his destination keeps changing. And the funny, lost, remarkable people he meets along the way can only partially prepare him for the secrets he’ll uncover—from the truth about his long-dead dad to the fact that, for a kid with a troubled mom and a mostly not-around brother, he has way more family than he ever knew.

Born in Shanghai, Jack Cheng came to the U.S. when he was five, and grew up in metropolitan Detroit.  After nearly a decade in New York City working in advertising and tech, he returned to Detroit to pursue new projects that integrate his professional experience with his passion for creativity and innovation. Subscribe to Sunday Letter on Jack’s site and receive his weekly letter on writing, creative work, and being a human.

When You Reach Me by Rebecca Stead 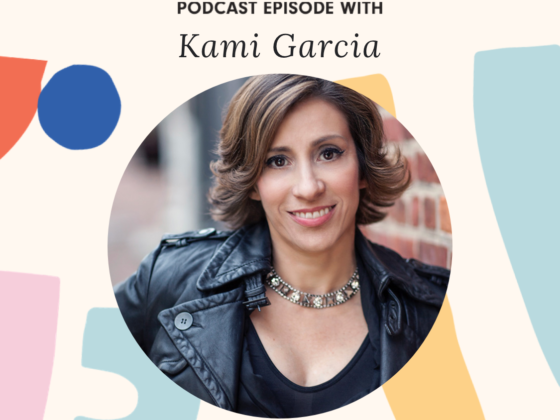