Tochi Onyebuchi is the author of Beasts Made of Night, its sequel Crown of Thunder, War Girls, Riot Baby, and its sequel and his newest novel Rebel Sisters. In our conversation, we explore Tochi’s writing process, the ways it’s evolved over time, and how he continues to find joy in the process. Tochi shares how to cultivate a specific kind of confidence that enables us to bring our story ideas to life, and how to maintain that confidence to pave way for equity in publishing. Join us for a conversation filled with crafting advice from overcoming your writing fears to plotting intricate threads in your stories, and more.

Highlights throughout the episode:

It’s been five years since the Biafran War ended. Ify is now nineteen and living where she’s always dreamed–the Space Colonies. She is a respected, high-ranking medical officer and has dedicated her life to helping refugees like herself rebuild in the Colonies. Back in the still devastated Nigeria, Uzo, a young synth, is helping an aid worker, Xifeng, recover images and details of the war held in the technology of destroyed androids. Uzo, Xifeng, and the rest of their team are working to preserve memories of the many lives lost, despite the government’s best efforts to eradicate any signs that the war ever happened. Though they are working toward common goals of helping those who suffered, Ify and Uzo are worlds apart. But when a mysterious virus breaks out among the children in the Space Colonies, their paths collide. Ify makes it her mission to figure out what’s causing the deadly disease. And doing so means going back to the homeland she thought she’d left behind forever.

“I want to delve as deep into the knowledge of the craft as I can and I want to explore, I want to try new things, I want to do it justice. I want to be good and not because of external validation and what not, but because I know I will have done justice to my writing or justice to the profession, the craft of writing.”

“If I’m not excited about this idea, if I’m not in love with the act of bringing this idea to fruition at the end of the day, then why am I doing this?”

“If you can cultivate and maintain that confidence in yourself and know that you wrote a damn good book, that is what I think is one of the most valuable things an author of color, an author from any marginalized background, can have in this industry.”

Tochi Onyebuchi is the author of Beasts Made of Night, its sequel Crown of Thunder, War Girls, and his adult fiction. debut Riot Baby, published by Tor.com in January 2020. He has graduated from Yale University, New York University’s Tisch School of the Arts, Columbia Law School, and L’institut d’études politiques with a Masters degree in Global Business Law.

His short fiction has appeared in Asimov’s Science Fiction, Omenana, Black Enough: Stories of Being Young & Black in America, and elsewhere. His non-fiction has appeared in Uncanny Magazine, Nowhere Magazine, Tor.com and the Harvard Journal of African-American Public Policy. He is the winner of the Ilube Nommo Award for Best Speculative Fiction Novel by an African and has appeared in Locus Magazine’s Recommended Reading list.

Born in Massachusetts and raised in Connecticut, Tochi is a consummate New Englander, preferring the way the tree leaves turn the color of fire on I-84 to mosquitoes and being able to boil eggs on pavement. He has worked in criminal justice, the tech industry, and immigration law, and prays every day for a new album from System of a Down. 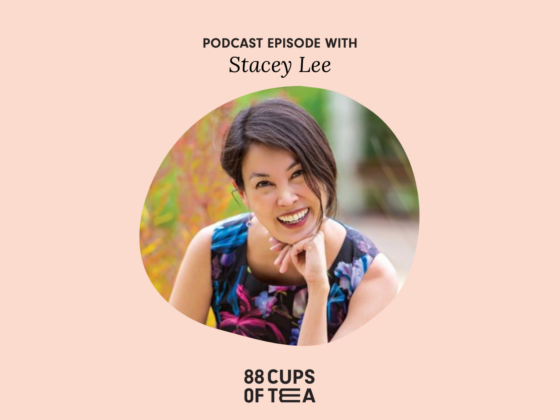