Stacey Lee is an award-winning author of historical and contemporary young adult fiction, including Outrun the Moon, Under a Painted Sky, The Secret of a Heart Note, and her most recent novel, The Downstairs Girl. In our conversation, we discuss cultivating inner confidence as a storyteller at a young age and nurturing and harnessing it throughout a writing career. Stacey reflects on the invaluable writing strategies she absorbed from her career as a lawyer and how it lends itself to crafting authenticity in the characters found in her novels. Join us for a conversation filled with writing advice about the detailed research process, using metaphors to describe protagonists, finding critique partners, and more.

Highlights throughout the episode:

Learn more about “The Downstairs Girl“:

From the critically-acclaimed author of Under a Painted Sky and Outrun the Moon and founding member of We Need Diverse Books comes a powerful novel about identity, betrayal, and the meaning of family.

By day, seventeen-year-old Jo Kuan works as a lady’s maid for the cruel daughter of one of the wealthiest men in Atlanta. But by night, Jo moonlights as the pseudonymous author of a newspaper advice column for the genteel Southern lady, “Dear Miss Sweetie.” When her column becomes wildly popular, she uses the power of the pen to address some of society’s ills, but she’s not prepared for the backlash that follows when her column challenges fixed ideas about race and gender. While her opponents clamor to uncover the secret identity of Miss Sweetie, a mysterious letter sets Jo off on a search for her own past and the parents who abandoned her as a baby. But when her efforts put her in the crosshairs of Atlanta’s most notorious criminal, Jo must decide whether she, a girl used to living in the shadows, is ready to step into the light. With prose that is witty, insightful, and at times heartbreaking, Stacey Lee masterfully crafts an extraordinary social drama set in the New South.

“You can’t quit on your worst day because tomorrow is another day and you’ll have another chance.”

“Writing is not just typing words onto the manuscript. It’s not just putting pen to paper, it’s a huge process. So if you’re thinking about your manuscript, you’re doing a great job because that’s going to help you write later. ”

Stacey Lee is an award-winning author of historical and contemporary young adult fiction, including OUTRUN THE MOON, which won the 2017 Pen Center Award for Young Adult Fiction, and her most recent THE DOWNSTAIRS GIRL, which Booklist called “Spectacular.” A native of southern California and fourth-generation Chinese American, she graduated from UCLA then got her law degree at UC Davis King Hall.  After practicing law in Silicon Valley for several years, she finally took up the pen because she wanted the perks of being able to nap during the day, and it was easier than moving to Spain. 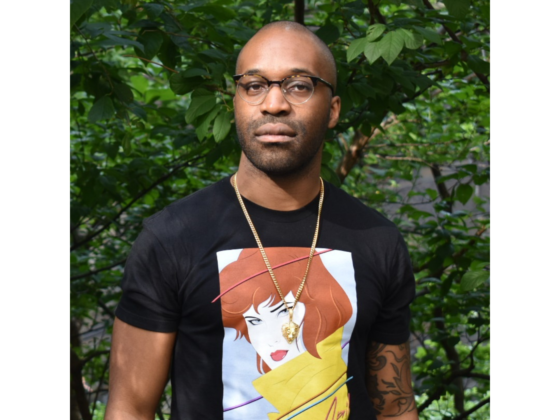 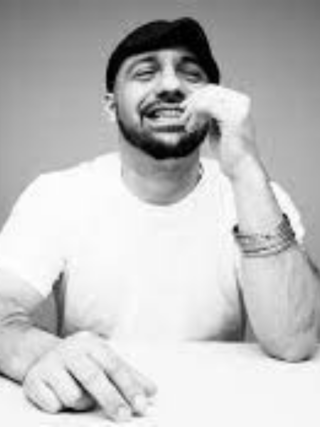