You have no idea how excited I am to have Tomi Adeyemi on our show! Tomi is the author of Children of Blood and Bone, a West African-inspired fantasy debut and the first novel in her trilogy that conjures a world of magic and danger, perfect for any of you fans of Leigh Bardugo and Sabaa Tahir. It’s been described as “powerful” and “captivating” and Tomi has been hailed as one of the most promising voices in young adult fiction. Entertainment Weekly describes “Children of Blood and Bone” as “a phenomenon” and it landed one of the biggest YA debut novel publishing deals ever. Way before her novel was even released, her entire fantasy trilogy landed a deal to be made into movies produced by the team at Fox 2000 and Temple Hill Productions, the same team who produced the movies “The Fault in Our Stars,” and “Twilight”. “Children of Blood and Bone” releases on March 6th so be sure to grab yourselves a copy to see what everyone’s talking about!

In today’s episode, we discuss ALL things “Children of Blood and Bone”, from the story behind the title, to her research, and writing process. Tomi even shares her resources that helped her world building process in the novel.

We discuss how Tomi’s awareness of poor representation in her earlier stories inspired her to craft strong representation for her readers, why it’s crucial to recognize our responsibility to give younger generations true representation that creates self-love, and the power a story has to create empathy in humanity and to open our eyes to possibility.

For those of you who are currently writing your own manuscripts, you’ll really appreciate all of the helpful and detailed advice Tomi shares for our storyteller community. She walks us through how to craft character descriptions, all about first drafts, how to use rejections to further your story’s success, advice on finding mentors and editors who can help get your story to where you want it to be, and so much more.

Tomi will be taking over our Instagram stories for the release of her episode and it’s going to be awesome. Be sure to catch her takeover by clicking here!

“Storytelling became this way to get everything I wanted, so I just kept doing it.”

“Books are amazing. You explain something so internal, but in such a universal way, that everybody can understand it.”

“The best editors help you write the story you thought you wrote the first time.”

“It has been a dream, but it has also been a crazy amount of work, as it should be.”

“When you arm yourself with knowledge, everything feels possible.”

Learn More About “Children of Blood and Bone”

They killed my mother.
They took our magic.
They tried to bury us.

“You will be changed. You will be ready to rise up and reclaim your own magic!” —New York Times-bestselling author Dhonielle Clayton

“The next big thing in literature and film.” —Ebony

“One of the biggest young adult fiction debut book deals of the year.” —Teen Vogue

But everything changed the night magic disappeared. Under the orders of a ruthless king, maji were killed, leaving Zélie without a mother and her people without hope.

Now Zélie has one chance to bring back magic and strike against the monarchy. With the help of a rogue princess, Zélie must outwit and outrun the crown prince, who is hell-bent on eradicating magic for good.

Danger lurks in Orïsha, where snow leoponaires prowl and vengeful spirits wait in the waters. Yet the greatest danger may be Zélie herself as she struggles to control her powers?and her growing feelings for anenemy.

Tomi Adeyemi is the #1 New York Times-bestselling and Hugo award-winning author of CHILDREN OF BLOOD AND BONE and its sequel, CHILDREN OF VIRTUE AND VENGEANCE. After graduating Harvard University with an honors degree in English literature, she received a fellowship to study West African mythology, religion, and culture in Salvador, Brazil. When she’s not working on her novels or watching BTS music videos, she can be found teaching creative writing on her website. She was recently named to the 2020 Forbes 30 Under 30 list, and her website has been named one of the 101 best websites for writers by Writer’s Digest.

Why I Write: Telling a Story that Matters by Tomi Adeyemi

The Hunger Games by Suzanne Collins

An Ember in the Ashes by Sabaa Tahir (Click here to listen to Sabaa’s 88 Cups of Tea episode!)

The Hate U Give by Angie Thomas (Click here to listen to Angie’s 88 Cups of Tea episode!)

The Fault in Our Stars by John Green

The Court of Miracles series by Kester Grant

And I Darken by Kiersten White (Click here to listen to Kiersten’s 88 Cups of Tea episode!)

The Lunar Chronicles by Marissa Meyer

Six of Crows by Leigh Bardugo (Click here to listen to Leigh’s 88 Cups of Tea episode!) 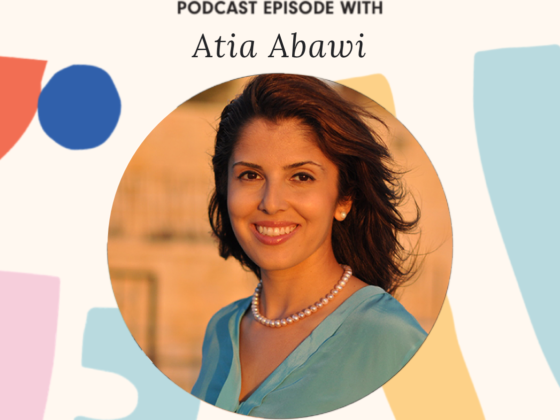 Atia Abawi on Humanizing The Refugee Crisis Through Storytelling 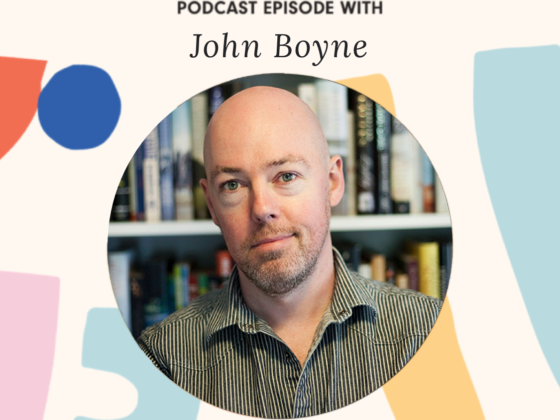 John Boyne on Finding Joy In The Process of Writing

Akemi Dawn Bowman On The Permission To Slow Down

Libba Bray on Discovering A Sense of Place in the World

Abigail Hing Wen on Claiming Space with Our Stories