[player]
Hello Hello Storytellers! This is part 2 of Joe Lazarov’s interview. I’m so thrilled for you to hear this one– Joe really helps to break down everything a TV director does from prep phase all the way to the shooting phase. You get an in-depth look into the world of TV directing and what it takes to command the set and run the show’s episode; everything from costume design and casting of actors, to thinking on the spot when uncontrollable factors (mother nature) play in. You don’t want to miss this one!

“You have to have that thick skin if you’re going to make it.”

Joe Lazarov is well known as the producing director of the popular GOSSIP GIRL TV series in New York. More recently he became a producer of POWER on the Starz Network. He was fortunate to begin his career in television working on Emmy award winning series A YEAR IN THE LIFE, CHINA BEACH and NORTHERN EXPOSURE. Joe continues to be a sought after producer having recently finished the spinoff ONCE UPON A TIME IN WONDERLAND for ABC, 5 seasons of GOSSIP GIRL, TOUCHING EVIL, PSYCH, INVASION, NCIS, and LAW & ORDER: SPECIAL VICTIMS UNIT. In 2008, Joe began a new phase of his career with his directorial debut of Gossip Girl with the emotional episode where Chuck Bass buries his father and subsequently directed 8 more episodes. Upon Joe’s return to Los Angeles from the Gossip Girl set, he directed several episodes of the stunt filled series NINE LIVES OF CHLOE KING. Joe followed up that effort with a fun romp in HART OF DIXIE and thriller episodes of THE LYING GAME and TWISTED. Joe currently commutes between Brooklyn and Los Angeles where he lives with his wife of 20 years, 13 year old daughter, and two standard poodles.

I’ll Be in My Trailer: The Creative Wars Between Directors and Actors by John Badham 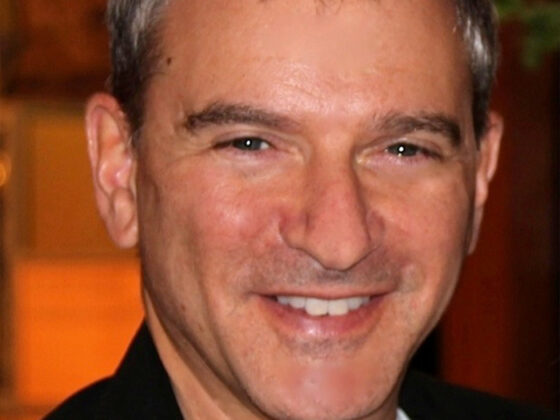 YIN CHANG: Behind-The-Scenes of the Podcast & Sneak Peek of Guests