John Boyne is the author of over 15 books and short stories. His New York Times bestselling novel, The Boy in the Striped Pajamas, was an international bestseller, selling more than nine million copies worldwide. In today’s episode, we discuss his newest novel, The Heart’s Invisible Furies, a New York Times Readers’ Favorite Books of 2017.

We kick off the conversation by having John take us back to the earliest memory of how he first fell in love with storytelling. John shares the inspiration behind The Heart’s Invisible Furies and walks us through his unique structure of the novel. We go into detail about the history of human rights activism in Ireland, what his creative research process is like, and how he discovers fresh ideas for his stories.

We also discuss how the important role humor can play in a historical novel, how to create emotional distance when writing about darker topics, and advice on finding your own voice and style of writing.

Be sure to scroll down to the bottom of this page for John’s writing prompt exclusive for our community!

“Even as a child, the acts of reading and writing were always completely connected to me.”

“I don’t remember a time where I actively decided to be a writer, it was just always a part of who I was.”

“You can be a good mimic, but eventually you have to have your own voice and your own style of writing.”

“Good writing will find its audience.”

“If you are reading and writing all the time, if your brain is engaged with fiction constantly, then you become more attuned to ideas.”

“As hard work as writing novels is, I think we should always enjoy the process of writing them.”

Named Book of the MonthClub’s Book of the Year, 2017
Selected one of New York Times Readers’ Favorite Books of 2017

From the beloved New York Times bestselling author of The Boy In the Striped Pajamas, a sweeping, heartfelt saga about the course of one man’s life, beginning and ending in post-war Ireland

Cyril Avery is not a real Avery — or at least, that’s what his adoptive parents tell him. And he never will be. But if he isn’t a real Avery, then who is he?

Born out of wedlock to a teenage girl cast out from her rural Irish community and adopted by a well-to-do if eccentric Dublin couple via the intervention of a hunchbacked Redemptorist nun, Cyril is adrift in the world, anchored only tenuously by his heartfelt friendship with the infinitely more glamourous and dangerous Julian Woodbead. At the mercy of fortune and coincidence, he will spend a lifetime coming to know himself and where he came from – and over his many years, will struggle to discover an identity, a home, a country, and much more.

In this, Boyne’s most transcendent work to date, we are shown the story of Ireland from the 1940s to today through the eyes of one ordinary man. The Heart’s Invisible Furies is a novel to make you laugh and cry while reminding us all of the redemptive power of the human spirit.

John Boyne is the author of ten novels for adults, five for younger readers, and a collection of short stories. His 2006 novel, The Boy in the Striped Pajamas, was an international bestseller, selling more than nine million copies worldwide, and has been made into a film, a play, a ballet, and an opera. In his native Ireland, he has won three Bord Gáis Irish Book Awards and been short-listed on ten separate occasions. He has also won or been short-listed for a host of international literary awards, including a Stonewall Honor Award, and a Lambda Literary Award in the United States. A regular participant in international literary festivals, Boyne has also been a member of the jury for the International Dublin Literary Award, and in 2015 he chaired the jury for Canada’s Scotiabank Giller Prize. His novels are published in more than fifty languages. 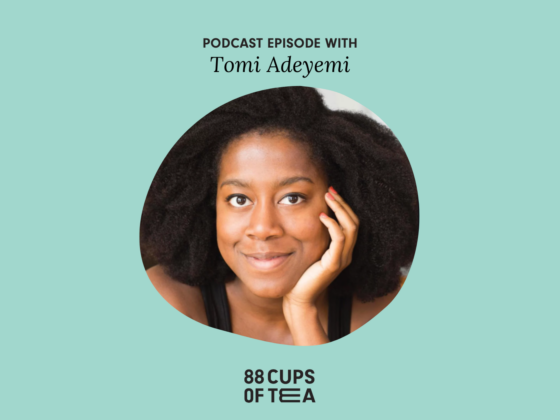 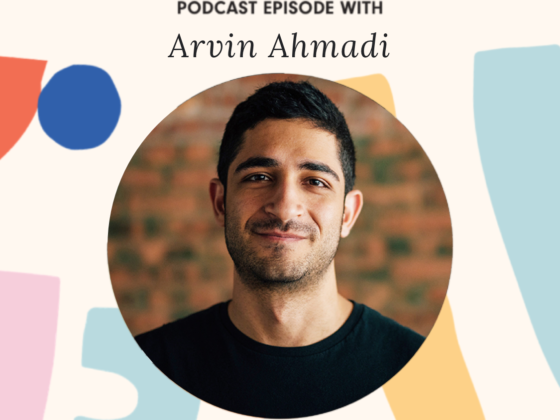 Arvin Ahmadi on Overcoming Fear by Writing Through It