Nikki Grimes is the award-winning, New York Times bestselling author of dozens of children’s and young adult books as well as a poet and journalist. Throughout her prolific career, Nikki has highlighted stories and characters from communities that have been largely underrepresented in young people’s literature. Her latest novel,  Between The Lines, is the thought-provoking follow-up to her critically acclaimed Bronx Masquerade, where readers follow the lives of a group of classmates that School Library Journal calls “a perfect blend of the many facets of American teens’ lives.” It also shows the capacity poetry has to express ideas and feelings, and connect us with ourselves and others.

Nikki received the Coretta Scott King Award for Bronx Masquerade, and has also received four Coretta Scott King Honors. In 2017, she was awarded the Laura Ingalls Wilder Award for her substantial and lasting contribution to literature for children. She has written more than fifty books, including The Road to Paris, Jazmin’s Notebook, the Dyamonde Daniel series, and the New York Times bestseller Barack Obama: Son of Promise, Child of Hope.

In Nikki’s episode, we discuss how writing first became Nikki’s survival tool and coping strategy as a way to express herself during her younger years in and out of foster homes. Further into the conversation, Nikki brings us behind the scenes into the inspiration behind “Bronx Masquerade” and “Between The Lines”, and how she is a very character-driven writer. Storytellers, this episode is such a special treat especially for our craft-focused writers who could use some inspiration and advice for creating compelling characters. We dive deep into Nikki’s writing process and even deeper into the way she creates characters. From how she organizes the differences between all of her characters to why it’s important to instill hope in them.

We also kick off the conversation talking all about traveling as y’all know I love my travels, and we wrap up the episode with advice from Nikki about coping with cutting large chunks out of our drafts during the revision process.

“When I had things on my heart or on my mind that I needed to get out, the way I got them out was to write.”

“I had fun pairing various characters to explore one another’s stories because I think you really can’t come in as an adult and tell kids what to think. Really, the stories and the truths have to be revealed from their perspective.”

“Back story is really, really key and I do that with each character. Before I figure out where they’re going to be in the story or what story I’m going to tell about them, especially since I’m so character driven, their stories very often organically grow out of who they are. So I have to first detail who they are and really climb into their skin and work all of that out and then they will start to tell me what story I’m to tell about them.”

“Everything has a place. Nothing is ever, ever, ever really wasted. Even if you don’t use a character or storyline again, you learn so much from the process of doing it that you then are able to apply to the next thing you write. So it’s never wasted.”

Learn More About “Between the Lines”

This thought-provoking companion to Bronx Masquerade shows the capacity poetry has to express ideas and feelings, and connect us with ourselves and others.

Darrian dreams of writing for the New York Times. To hone his skills and learn more about the power of words, he enrolls in Mr. Ward’s class, known for its open-mic poetry readings and boys vs. girls poetry slam. Everyone in class has something important to say, and in sharing their poetry, they learn that they all face challenges and have a story to tell—whether it’s about health problems, aging out of foster care, being bullied for religious beliefs, or having to take on too much responsibility because of an addicted parent. As Darrian and his classmates get to know one another through poetry, they bond over the shared experiences and truth that emerge from their writing, despite their private struggles and outward differences.

Nikki Grimes is the award-winning, New York Times bestselling author of dozens of children’s and young adult books as well as a poet and journalist.

Among the many accolades she has received are the Golden Dolphin Award (2005),the NCTE Award for Excellence in Poetry for Children (2006), the Coretta Scott King Award (2003) for Bronx Masquerade, and the Horace Mann Upstanders Award (2011) for Almost Zero: A Dyamonde Daniel Book. Additionally, her book Barack Obama: Son of Promise, Child of Hope (illustrated by Bryan Collier) was a New York Times bestseller, and she was acknowledged as an NAACP Image Award Finalist in 1993 for her book Malcolm X: a Force for Change. Her books Meet Danitra Brown (illustrated by Floyd Cooper), Jazmin’s Notebook, Talkin’ About Bessie (illustrated by E.B. Lewis), Dark Sons, The Road to Paris, and Words with Wings were each awarded Coretta Scott King Honors. 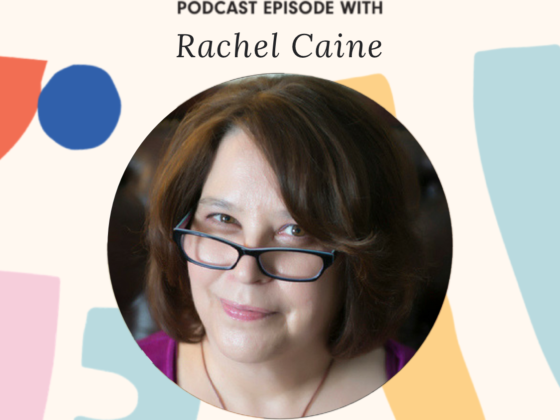 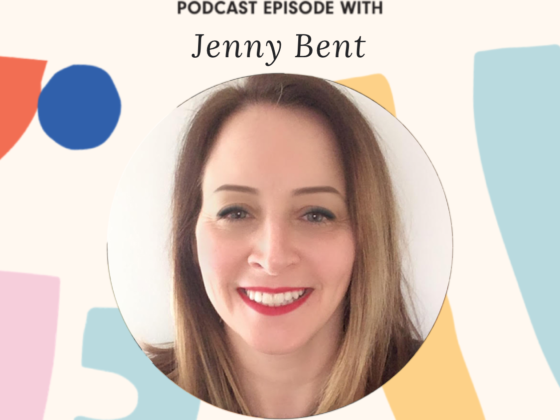