Roshani Chokshi is the author of the instant New York Times bestselling novel, The Star-Touched Queen, and A Crown of Wishes, and her recently released middle grade debut Aru Shah and the End of Time.

In today’s episode, we discuss ALL things Aru Shah and the End of Time, from the story inspiration to the research process and Roshani’s world building.  We touch on adapting mythology and folklore into your story and how to craft lush and vivid descriptions.

Further into our conversation, we talk about the importance of sharing your work and being open to critical feedback as a writer, and Roshani shares advice on maintaining your author brand while writing across different age groups.

Roshani will be taking over our Instagram stories for the release of her episode and it’s going to be so much fun! Be sure to catch her takeover on Instagram by clicking here.  She also created a wonderful writing prompt exclusive for our community, scroll down to the bottom of this page to download your copy.

“I realized I was writing around my own stories trying to write what I saw in the world when what I needed to be doing was write what I didn’t see and what I wanted to see.”

“What is the thing that I really want to read and how would I want it presented to me?”

“The minute that I waver on the voice, I’ve lost the whole thread of the story. It doesn’t matter if the plot is there. If the voice isn’t there, the soul of it’s gone.”

“Find time just to refresh your soul with someone else’s words.”

Learn More About “Aru Shah and the End of Time”

ARU SHAH AND THE END OF TIME by New York Times bestselling author Roshani Chokshi follows twelve-year- old Aru Shah, who sets a cosmic showdown in motion when she lights an ancient lamp on a dare. This is the inaugural title in the Rick Riordan Presents imprint, which is dedicated to providing entertaining middle grade fiction based on various world
mythologies. Aru Shah has a tendency to stretch the truth in order to fit in at school. While her classmates are jetting off to family vacations, she’ll be spending her break at home, in the Museum of Ancient Indian Art and Culture, waiting for her mom to return from her latest archeological trip. One day, three schoolmates show up at Aru&#39;s doorstep to catch her in a lie. They don’t believe her claim that the museum’s Lamp of Bharata is cursed, and they dare Aru to prove it. Just a quick light, Aru thinks. Then she can get herself out of this mess and never ever fib again. She unwittingly frees the Sleeper, an ancient demon whose duty it is to awaken the God of Destruction. Her classmates and beloved mother are frozen in time, and it&#39;s up to Aru to save them. The only way to stop the demon is to find the reincarnations of the five legendary Pandava brothers, protagonists of the Hindu epic poem, the Mahabharata, and journey through the Kingdom of Death. But how is one girl in Spider-Man pajamas supposed to do all that?

Roshani Chokshi is the author of the instant New York Times bestselling novel, The Star-Touched Queen, and its companion, A Crown of Wishes. She studied fairy tales in college, and she has a pet luck dragon that looks suspiciously like a Great Pyrenees dog. Aru Shah and the End of Time, her middle grade debut, was inspired by the stories her grandmother told her as well as Roshani’s all-consuming love for Sailor Moon. She lives in Georgia and says “y’all” but she doesn’t really have a Southern accent.

All the Light We Cannot See by Anthony Doerr

The Cinnamon Peeler by Michael Ondaatje

The Emotional Craft of Fiction: How to Write the Story Beneath the Surface by Donald Maass 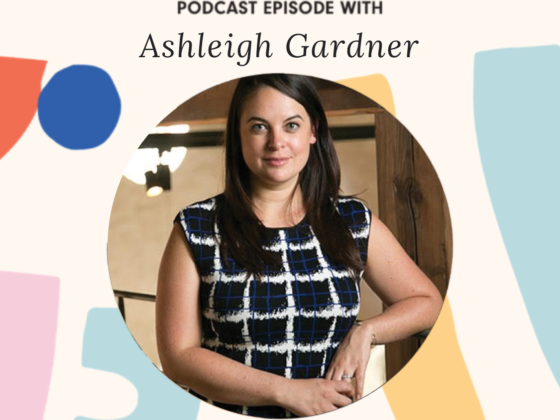 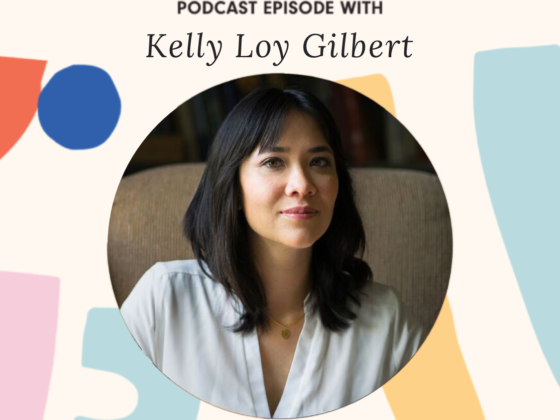 KELLY LOY GILBERT: Getting to The Heart of The Story