Do you struggle with the day-to-day of parenthood and the professional life? Can one person really make a difference in standing up to bigotry? What are the differences between honesty and kindness, and when are they called for? We unpack all of that (and way more) with today’s special guest: Sabaa Tahir.

Sabaa is the #1 New York Times bestselling author of An Ember in the Ashes and its sequel, A Torch Against the Night. Her highly anticipated third book A Reaper at the Gates just released this week!

And guess what else? This is Sabaa’s second time on the show, our first-ever repeat guest! Click here to listen to her first episode. In this episode, we pick up where we left off from the first time around and we discuss things that will hit you right in the gut and empower you to make a difference. I’m thrilled to finally share this episode with you!

“Hard work is a fact of life.”

“I think they’re much better books because I’ve taken the time to get them right.”

Learn More About “A Reaper at the Gates”

Beyond the Martial Empire and within it, the threat of war looms ever larger.

Helene Aquilla, the Blood Shrike, is desperate to protect her sister’s life and the lives of everyone in the Empire. But she knows that danger lurks on all sides: Emperor Marcus, haunted by his past, grows increasingly unstable and violent, while Keris Veturia, the ruthless Commandant, capitalizes on the Emperor’s volatility to grow her own power–regardless of the carnage she leaves in her path.

Far to the east, Laia of Serra knows the fate of the world lies not in the machinations of the Martial court, but in stopping the Nightbringer. But in the hunt to bring him down, Laia faces unexpected threats from those she hoped would help her, and is drawn into a battle she never thought she’d have to fight.

And in the land between the living and the dead, Elias Veturius has given up his freedom to serve as Soul Catcher. But in doing so, he has vowed himself to an ancient power that demands his complete surrender–even if that means abandoning the woman he loves.

Sabaa Tahir is the #1 New York Times bestselling author of An Ember in the Ashes and its sequel, A Torch Against the Night. She grew up in California’s Mojave Desert at her family’s eighteen-room motel. There, she spent her time devouring fantasy novels, raiding her brother’s comic book stash, and playing guitar badly. She began writing An Ember in the Ashes while working nights as a newspaper editor. She likes thunderous indie rock, garish socks, and all things nerd. Sabaa currently lives in the San Francisco Bay Area with her family. 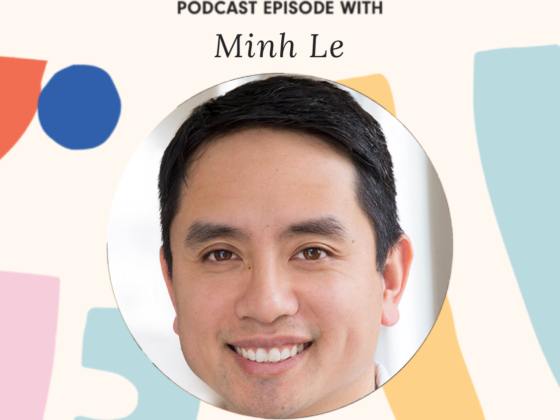 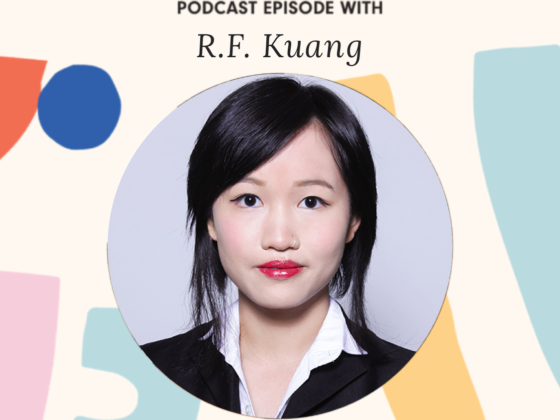