Have you ever wondered what it takes to become a literary agent? Or how a literary agent sells a manuscript? How about tips on improving your query letter? We discuss these topics and much more with Thao Le!

In our conversation, we dive deep into how Thao found her passion for stories and the steps she took to become a literary agent. We discuss how she learned to sell manuscripts, we walk through different kinds of book deals, get into details like what sub rights are in contracts, and shine some light on the financial side of being a literary agent. We talk about commercial hooks in query letters and her experience as a marginalized literary agent and a champion for representation. And Thao unpacks some of her favorite query letters and why they stood out to her. (P.S. You can download these query letters below!)

Special note about this episode: A lot has changed from the time of the original interview back in January to the time of the release of Thao’s podcast episode in May. As of March this year, Thao has changed to full-time agenting and no longer handles royalties for the agency. Everything in Thao’s episode is accurate for when our interview took place. ENJOY!

See You in the Cosmos by Jack Cheng (Check out Jack’s episode on 88 Cups of Tea here!)

Authors Anika Fajardo, Jessica Kim, and Emily A. Duncan (You can download all 3 author’s query letters below!)

The Gilded Wolves by Roshani Chokshi (Check out Roshani’s episode on 88 Cups of Tea here!)

Wicked Saints: A Novel (Something Dark and Holy Book 1) by Emily A. Duncan

There’s Something about Sweetie by Sandhya Menon (Check out Sandhya’s episode on 88 Cups of Tea here!)

“You have to do things that are right for you and go with your gut feeling.”

“For me, in particular, I only take on books that really I do feel something for.”

Agent to authors in the arenas of nonfiction (including history, politics, current affairs, business, and science) and fiction (literary and commercial), Sandra’s mission is to find and champion authors whose books make a difference.

Bicoastal, Sandra was born in the Bronx, schooled in the East, and then came West to attend grad school at UC Berkeley, bringing to her agenting a literary taste honed by a Ph.D. in French literature, a keen editorial eye trained during a decade of university teaching, and, on the business front, her homegrown New York selling smarts. Within her first decade of agenting, Newsweek dubbed her “the best agent in the West,” Esquire chose her as one of the nation’s “top five literary agents,” and the Los Angeles Times proclaimed her an “über-agent” and “the most powerful literary agent on the West Coast.”

Sandra looks for writers with something significant to say, who know how to say it in a distinctive way, and whose books help to make this a better world. She is agent to major American historians, including Pulitzer Prize-winners Eric Foner, Steven Hahn, and Leon Litwack, and National Book Award finalist Adrienne Mayor. She also proud to represent renowned historian of ideas, Michael Kazin; scholars of the slave trade, the late Ira Berlin and Marcus Rediker; Immigration Studies historian Erika Lee; Jewish Studies historian Steve Ross, Religious Studies historians Steven Prothero, Paula Fredriksen, and Matt Sutton; and feminist historians Elaine May and Marilyn Yalom, as well as LGBTQ historian Lillian Faderman, and more.

The advocate for a leading group of investigative journalists, Sandra has championed the work of the Washington Post’s Tom Hamburger, the Los Angeles Times‘ Michael Hiltzik, the Wall Street Journal’s Jess Bravin, and ProPublica’s T. Christian Miller, among others.

On the science front, her list features such gurus as Don Norman, Dr. Irvin Yalom, Dr. Gary Small, Bernd Heinrich, and Jordan Fisher Smith. On the business side, she is proud to represent bestseller Joel Greenblatt, and David Einhorn, and to have agented Max DePree’s classic Leadership Is an Art.

Sandra is, perhaps, best-known for her eye for quality fiction that sells well, repping authors such as Maxine Hong Kingston, Amy Tan, Lisa See, Nobel Prize-winner Mo Yan, Chitra Divakaruni, and Shobha Rao, among others. On the mystery/thriller side, she champions bestsellers Diane Mott Davidson (the Queen of the Culinary Mystery), and former Cosmopolitan editor Kate White. And, on the children’s front, she is Stellaluna author/illustrator Janell Cannon’s proud agent.

Her goal is to help authors realize their dreams, supporting their work through each phase of the publishing process, so that their books reach the widest readership, here and abroad, and in as many formats as possible. To that end, she has assembled a powerful team of colleagues, each of whom has her own list, representing a wide range of genres, and each determined to make it happen for the authors they represent.

Thao Le is a literary agent at the Dijkstra Agency since 2011. She represents Children’s (i.e. picture books by author-illustrators and middle-grade fiction) and Young Adult across genres and in the adult realm is looking for romantic leaning Fantasy and Light Science Fiction.

In general, she loves beautiful literary writing with a commercial hook and tight plotting. She is actively seeking underrepresented voices (including, but not limited to, all ethnicity, sexual orientation, mental and physical health, and socioeconomic status) to her client list. 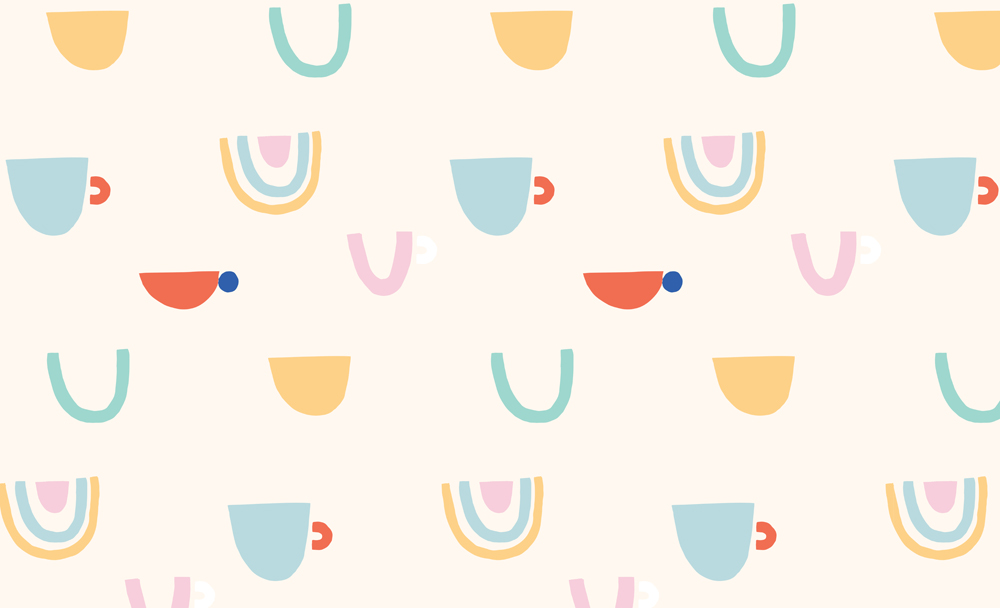 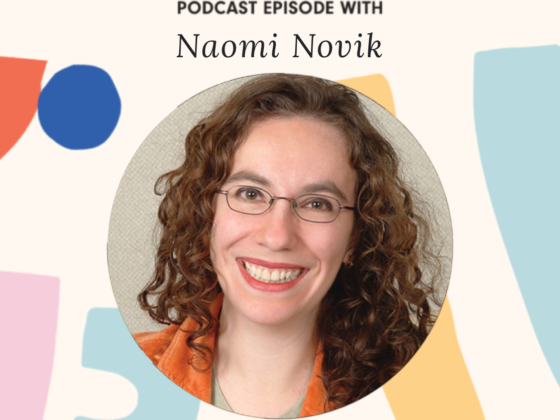 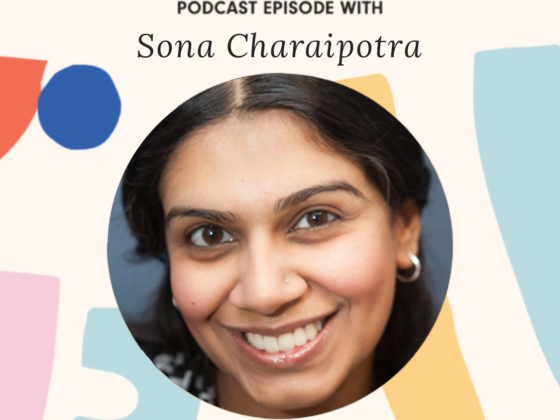