How do you define success as a writer? What does it mean to trust your gut during your revision process? What are some ways we can create an impact with our stories? We talk about it all and much more with A.S. King!

Amy, also known as A.S. King, is the critically acclaimed and award-winning author of Please Ignore Vera Dietz, Ask the Passengers, Still Life With Tornado, I Crawl Through It, and her newest, and very anticipated, novel Dig which will be released on March 26th, 2019.

In our conversation, we talk about balancing humility and ego, defining success, and finding confidence as a writer. She dives deep into what it means to be privileged and how we can be an ally to those whose experiences are different from our own. She shares powerful crafting advice on building out strong characters and trusting your gut during your revision process. And she gives us a sneak peek into her newest novel Dig and the history that sparked its inspiration.

The Botany of Desire: A Plant’s-Eye View of the World by Michael Pollan

The Catcher in the Rye by J.D. Salinger

“Life is a massive balancing game inside your mind.”

“You’re a writer if you’re writing. That’s it.”

“Revision is great because it’s where you get to really dress your character in what’s comfortable for them and what fits and what’s real.”

Acclaimed master of the YA novel A.S. King’s eleventh book is a surreal and searing dive into the tangled secrets of a wealthy white family in suburban Pennsylvania and the terrible cost the family’s children pay to maintain the family name.
The Shoveler, the Freak, CanIHelpYou?, Loretta the Flea-Circus Ring Mistress, and First-Class Malcolm. These are the five teenagers lost in the Hemmings family’s maze of tangled secrets. Only a generation removed from being Pennsylvania potato farmers, Gottfried and Marla Hemmings managed to trade digging spuds for developing subdivisions and now sit atop a seven-figure bank account–wealth they’ve declined to pass on to their adult children or their teenage grandchildren. “Because we want them to thrive,” Marla always says. What does thriving look like? Like carrying a snow shovel everywhere. Like selling pot at the Arby’s drive-thru window. Like a first class ticket to Jamaica between cancer treatments. Like a flea-circus in a double-wide. Like the GPS coordinates to a mound of dirt in a New Jersey forest. As the rot just beneath the surface of the Hemmings’ precious suburban respectability begins to spread, the far-flung grandchildren gradually find their ways back to one another, just in time to uncover the terrible cost of maintaining the family name. With her inimitable surrealism and insight into teenage experience, A.S. King explores how a corrosive culture of polite, affluent white supremacy tears a family apart and how one determined generation can save themselves.

A.S. King is the critically acclaimed author of many novels for young adults and middle readers, including Still Life with Tornado. Her fiction has earned numerous awards, including an L.A. Times Book Prize, a Printz Honor, and over fifty starred reviews. The New York Times called her “one of the best YA writers working today.” She lives in Pennsylvania with her family. 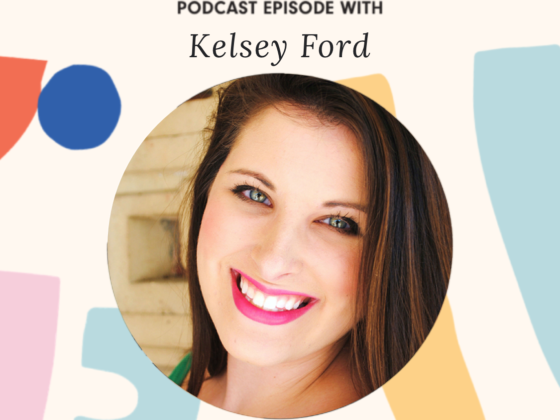 KELSEY FORD: On Balancing Your Career and Creative Pursuits 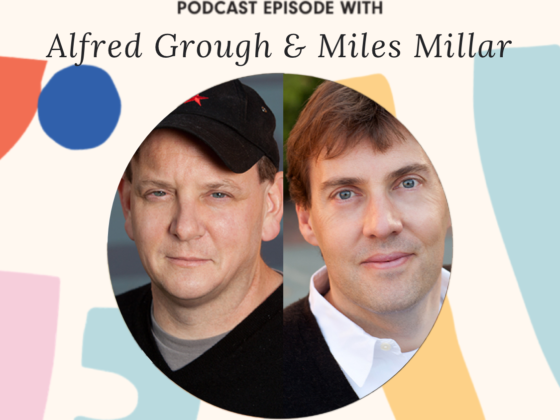 Alfred Gough and Miles Millar on Co-Authoring And Screenwriting