“It takes a lot of trial and error, and endless, tireless effort in the face of rejection.”

Today’s guest is director-writer Joe Nussbaum, whose work can be seen in movies and on television worldwide. He’s the very first director I had the wonderful opportunity to work with after moving to Los Angeles! Joe’s interview is incredibly eye-opening on the realities of what it takes to be a working director and writer. Joe’s no-frills perspective is especially motivating for budding filmmakers looking for guidance with their career. Joe’s episode is an absolute must– you’ll walk away with so much more knowledge and preparedness about the industry as a filmmaker.

Since making the acclaimed short film “George Lucas in Love” in 1999, Joe Nussbaum has been working as a director and writer in movies, television, and commercials. He’s directed the features SLEEPOVER (2004), AMERICAN PIE PRESENTS: THE NAKED MILE (2006), SYDNEY WHITE (2007), and Disney’s PROM (2011) along with episodes of television for MTV, ABC, FOX, ABC Family, and Amazon, including multiple episodes of the acclaimed series “Awkward” on which he was also a writer. Additionally on the writing side, Nussbaum has written feature scripts for Warner Bros., Fox, New Regency, Alcon, Walden, and GK Films. In 2015, the first ever TV pilot that Nussbaum directed, “Just Add Magic” was picked up to series by Amazon and Joe is currently directing more episodes and executive producing season one.

Save the Cat! The Last Book on Screenwriting You’ll Ever Need by Blake Snyder
Screenplay: The Foundations of Screenwriting by Syd Field 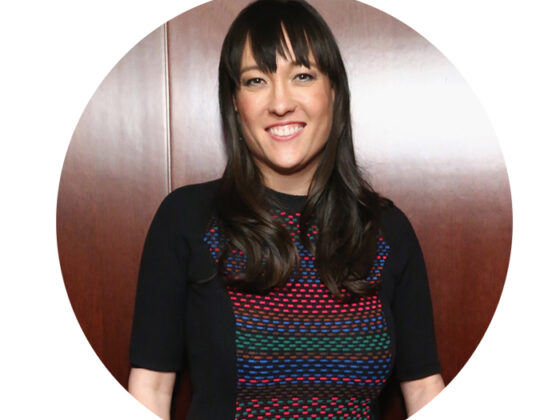 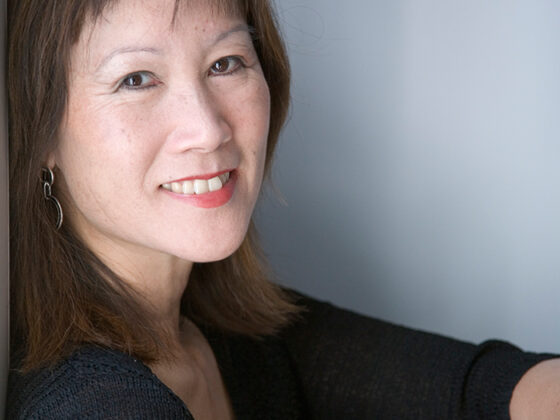