“I always start (my novels) with what I call the-punch-in-the-gut, which is an idea that has a really powerful emotional resonance for me. I always start with ‘Oh my God, and what happens next?'”

I’m so thrilled to have Tess Gerritsen on 88 CUPS OF TEA today! I’ve been a huge fan of Tess’ work since reading her very first thriller novel HARVEST, her debut on the New York Times bestseller list. She has written 26 novels with over 30 million copies sold worldwide. Tess also went on to create the RIZZOLI & ISLES book series that inspired the hit TNT television series. Our chat left me on an absolute high with adrenaline and Tess shared a ton of actionable tips and advice. I’m so excited for you to apply her knowledge towards your own writing careers!

Telling Lies for Fun and Profit: A Manual for Fiction Writers by Lawrence Block

“If I see (my first draft) on screen, I want to edit it. It stops me cold. I use unlined typing paper. I can’t have lines on it because I feel like it inhibits my creativity. 25 books, and it’s been pen and paper.”

We Love Our 88 Cups of Tea Sponsors

Scrivener is the go-to app for writers of all kinds, used every day by best-selling novelists, screenwriters, non-fiction writers, students, academics, lawyers, journalists, translators and more. Scrivener won’t tell you how to write—it simply provides everything you need to start writing and keep writing.

About The Shape of Night

A woman trying to outrun her past is drawn to a coastal village in Maine—and to a string of unsolved murders—in this novel of romance and psychological suspense from New York Timesbestselling author Tess Gerritsen.

After an unspeakable tragedy in Boston, Ava Collette flees to a remote village in Maine, where she rents an old house named Brodie’s Watch.

In that isolated seaside mansion, Ava finally feels at peace . . . until she glimpses the long-dead sea captain who still resides there.

Rumor has it that Captain Jeremiah Brodie has haunted the house for more than a century. One night, Ava confronts an apparition, who feels all too real, and who welcomes her into his world—and into his arms. Even as Ava questions her own sanity, she eagerly looks forward to the captain’s ghostly visits. But she soon learns that the house she loves comes with a terrible secret, a secret that those in the village don’t want to reveal: Every woman who has ever lived in Brodie’s Watch has also died there. Is the ghost of Captain Brodie responsible, or is a flesh-and-blood killer at work? A killer who is even now circling closer to Ava?

Internationally bestselling author Tess Gerritsen took an unusual route to a writing career. A graduate of Stanford University, Tess went on to medical school at the University of California, San Francisco, where she was awarded her M.D.

While on maternity leave from her work as a physician, she began to write fiction. In 1987, her first novel was published. Call After Midnight, a romantic thriller, was followed by eight more romantic suspense novels. She also wrote a screenplay, “Adrift,” which aired as a 1993 CBS Movie of the Week starring Kate Jackson.

Tess’s first medical thriller, Harvest, was released in hardcover in 1996, and it marked her debut on the New York Times bestseller list. Her 26 novels include Gravity, The Surgeon, Vanish, The Bone Garden, The Silent Girl, Die Again, and Playing with Fire (Oct 2015). Translated into 40 languages, her books have been #1 bestsellers abroad and top-three bestsellers in the US. More than 30 million copies have been sold around the world.

Critics around the world have praised her novels as “Pulse-pounding fun” (Philadelphia Inquirer), and “Scary and brilliant” (Toronto Globe and Mail). Publishers Weekly has dubbed her “the medical suspense queen.”

Now retired from medicine, she writes full time. She lives in Maine. 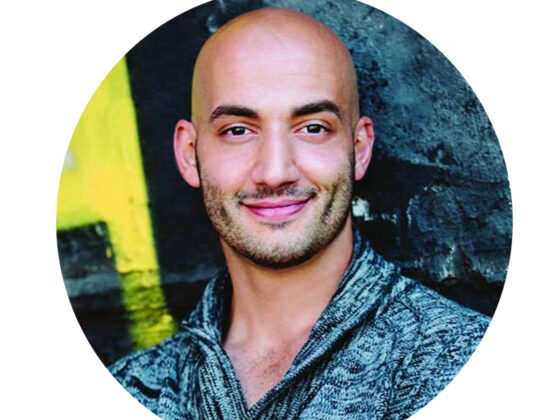 LEWAA NASSERDEEN: Getting Yourself Noticed as a TV/Film Writer, Breaking Down an Action Plan for Screenwriters & How to Approach Mentors