How do we move through these arduous times? How are writers sustaining creativity? How does one determine when there’s enough research to begin drafting? We discuss these topics and more with Kelly Yang.

Kelly is the award-wining author of Front Desk, the winner of the 2019 Asian Pacific American Award for Children’s Literature, her newly released YA novel Parachutes, and her upcoming book and sequel of Front Desk – Three Keys.

Kelly and I kick off our conversation diving into Kelly’s experience during Covid-19 as an Asian-American, how she is feeding her creativity during this challenging time, ways she is trying to keep herself and her family emotionally healthy, and how she has redefined her self-care. She also shares ways in which we all can help combat the horrible racism and discrimination in our communities brought about from Covid-19.

Further in, she shares her writing journey and her experience so far publishing Asian-American stories. She gives us a snapshot of her newly released novel Parachutes and a glimpse into her research process drawing from personal experiences and gathering stories from other parachute children. We discuss how to determine when you have compiled enough research to jump into your story, and how drafting the first few chapters of a story idea before committing to writing the whole book can help you figure out if it’s the perfect story for you. And later, Kelly drops some real-talk about making an income as a creative, shares her golden rule in life that’ll inspire you to not give up on your projects, and steps you can take to reach your writing goals, especially during this challenging time.

“If you love something, nothing persuades you.”

They’re called parachutes: teenagers dropped off to live in private homes and study in the United States while their wealthy parents remain in Asia. Claire Wang never thought she’d be one of them, until her parents pluck her from her privileged life in Shanghai and enroll her at a high school in California.

Suddenly she finds herself living in a stranger’s house, with no one to tell her what to do for the first time in her life. She soon embraces her newfound freedom, especially when the hottest and most eligible parachute, Jay, asks her out.

Dani De La Cruz, Claire’s new host sister, couldn’t be less thrilled that her mom rented out a room to Claire. An academic and debate team star, Dani is determined to earn her way into Yale, even if it means competing with privileged kids who are buying their way to the top. But Dani’s game plan veers unexpectedly off course when her debate coach starts working with her privately.

As they steer their own distinct paths, Dani and Claire keep crashing into one another, setting a course that will change their lives forever.

Kelly Yang is the author of Front Desk, winner of the Asian/Pacific American Award for Children’s Literature. She went to college at age thirteen and is a graduate of UC Berkeley and Harvard Law School. She is the founder of The Kelly Yang Project, a leading writing and debating program for children in Asia and the United States. She is also a columnist for the South China Morning Post and has been published in the New York Times, Washington Post, and the Atlantic. Kelly is the mother of three children and splits her time between Hong Kong and San Francisco. 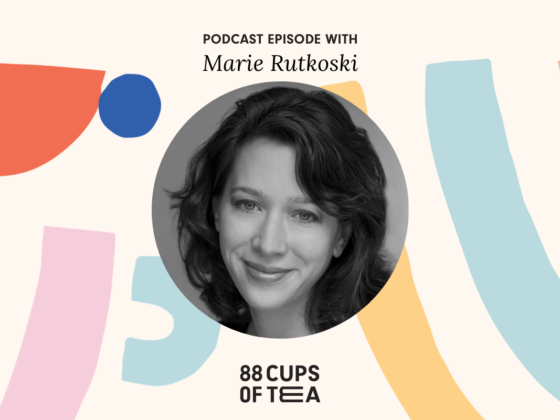 Marie Rutkoski on Practicing the Art of Storytelling 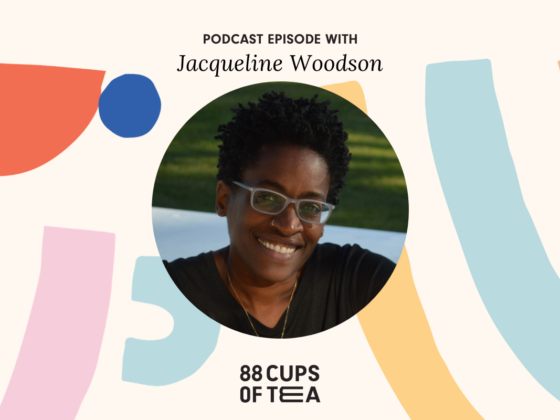