Jacqueline Woodson is a changemaker and a leader of our time. She is the author of over 30 award-winning books for children and young adults, including From the Notebooks of Melanin Sun, Miracle’s Boys, Hush, Locomotion, Coming on Home Soon, and Behind You. Three of Woodson’s books have won the Newbery Honor: Show Way, Feathers, and After Tupac & D Foster. Her most recent books include the young adult novel Beneath a Meth Moon, Brown Girl Dreaming, a novel in verse about Woodson’s family and segregation in the South, which won the National Book Award and the Newbery Honor Award, and Red at the Bone which was an instant New York Times Bestseller.

We’re pulling this episode out from our archives when it was first aired on March 3rd, 2016. We discuss Jacqueline and parts of her life story as an artist. Throughout the conversation, we also discuss racism and the injustices that the black community have had to face. It is upsetting that four years after this episode was first aired, the system has not budged for the better and our entire conversation still resonates and rings true. Listen deeply and learn from Jacqueline, learn about who she is as a human first and foremost, and a storyteller.

Throughout our call, you’ll discover how Jacqueline fostered and developed her love for writing at a young age and found her passion for putting people on the page who have been historically absent from literature. She shares crafting tips for bringing characters to life and giving them depth, and we unpack why it’s crucial to write fearlessly and write about what we know.

“I don’t let myself be silenced.”

“I started out with the intention of putting people on the page who had historically been absent in the pages of literature.”

Raised in South Carolina and New York, Woodson always felt halfway home in each place. In vivid poems, she shares what it was like to grow up as an African American in the 1960s and 1970s, living with the remnants of Jim Crow and her growing awareness of the Civil Rights movement. Touching and powerful, each poem is both accessible and emotionally charged, each line a glimpse into a child’s soul as she searches for her place in the world. Woodson’s eloquent poetry also reflects the joy of finding her voice through writing stories, despite the fact that she struggled with reading as a child. Her love of stories inspired her and stayed with her, creating the first sparks of the gifted writer she was to become.

Jacqueline Woodson was born in Columbus, Ohio and grew up in Greenville, South Carolina and Brooklyn, New York. She is the author of over 30 books for children and young adults, including From the Notebooks of Melanin Sun (1995), recipient of both the Coretta Scott King Honor and the Jane Addams Children’s Book Award; Miracle’s Boys (2000), which also won the Coretta Scott King Award, and the Los Angeles Times Book Prize; Hush (2002), which was a National Book Award Finalist; Locomotion (2003), also a National Book Award Finalist; Coming on Home Soon (2004), a Caldecott Honor Book and a Booklist Editors’ Choice; and Behind You (2004), which was included in the New York Public Library’s list of best Books of the Teen Age. Three of Woodson’s books have won the Newbery Honor: Show Way (2005), Feathers (2007), and After Tupac & D Foster (2008). Her recent books include the young adult novel Beneath a Meth Moon (2012); and Brown Girl Dreaming (2014), a novel in verse about Woodson’s family and segregation in the South, which won the National Book Award and the Newbery Honor Award. In an op-ed for the New York Times, Woodson described how she wrote the book: “As I interviewed relatives in both Ohio and Greenville, SC, I began to piece together the story of my mother’s life, my grandparents’ lives and the lives of cousins, aunts and uncles. These stories, and the stories I had heard throughout my childhood, were told with the hope that I would carry on this family history and American history, so that those coming after me could walk through the world as armed as I am.”

Woodson has received numerous honors and awards for her many books. She was given the Margaret A. Edwards Award for lifetime achievement in writing for young adults, the St. Katharine Drexel Award, the Anne V. Zarrow Award for Young Readers’ Literature and the Hans Christian Anderson Award. Jonathan Demme is adapting her novel Beneath a Meth Moon (2012) for the screen. In 2016 she received an honorary degree from Adelphi University.

Woodson served as the Poetry Foundation’s Young People’s Poet Laureate from 2015 to 2017. She currently lives in Brooklyn with her family. Her newest novel, Red At Bone (2019), was an instant New York Times Bestseller. 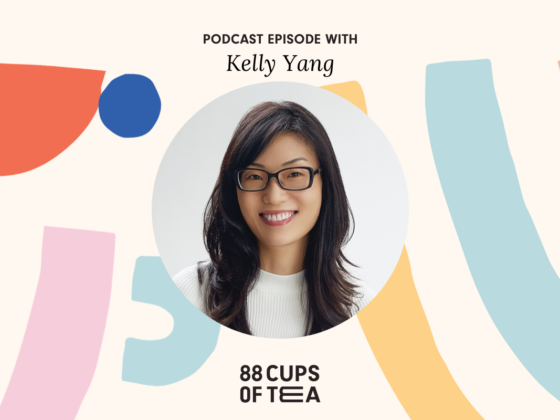 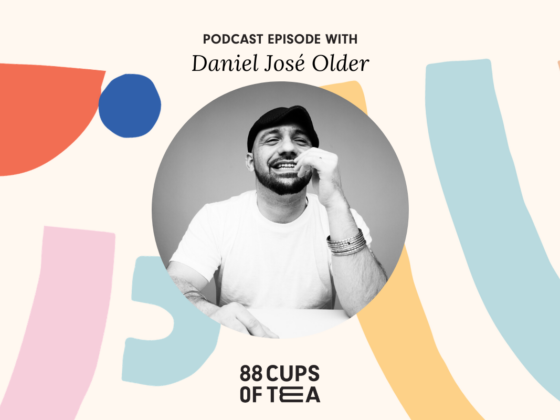