How can we find inspiration for our stories in our own emotional journeys? What does it mean to balance your emotions when writing difficult scenes so you aren’t emotionally drained? Do you find it challenging to make time for your writing while raising a newborn? We dive into that and so much more with today’s guest Livia Blackburne.

Livia is a New York Times best-selling, young adult and fantasy author. Her works include Midnight Thief, Daughter of Dusk, and Rosemarked which was an Amazon best book of the month and a YALSA Teens Top Ten Nominee. Her newly released book, Umbertouched, is the second book in her Rosemarked series and takes readers on an epic fantasy adventure with complex ethical dilemmas and romance thrills.

In our conversation, Livia tells the story of how she first fell in love with writing and her journey to becoming a full-time writer after getting her PhD in cognitive neuroscience. She gives a snapshot of what readers will discover in her new novel Umbertouched. Further into the conversation she shares her editorial process and the importance of beta readers, critique partners, and sensitivity readers. We talk about the exciting and difficult moments in her life she pulls inspiration from to build her fantasy worlds and strong characters, why it’s crucial to keep strong social ties to your community, and how she made time for writing while simultaneously raising a newborn and growing her career.

The Anatomy of Story by John Truby

“That’s what I love about fantasy is that we can write about the real world but remove it so it’s almost a little safer emotionally to do it.”

“What you’ll find out as you have a baby is that what works at one age changes drastically at another.”

“There’s different seasons of life. You don’t always have to feel like you have to fit the mold — just find what works for you and your family.”

“My experience has been really positive with sensitivity writers and it hasn’t been just “you got this wrong,” but all of them have made my story a lot richer and a lot stronger and a lot more authentic.”

“You find hope and you keep going and you think of your other options.”

In the stunning sequel to Rosemarked, UMBERTOUCHED by New York Times bestselling author Livia Blackburne, healer Zivah and warrior Dineas fight to defend their homes from the empire. Perfect for fans of Sabaa Tahir and Tomi Adeyemi, this epic fantasy novel delves into complex ethical dilemmas and has palpable tension between the two romantic leads.

The mission was a failure. Even though Zivah and Dineas discovered a secret that could bring down the empire, their information is useless without proof.  Now, with their cover blown and their quest abandoned, their only remaining hope is to get home before Ampara brings the full might of its armies against their peoples.

As Shidadi and Dara alike prepare for war, Zivah and Dineas grapple with the toll of their time in the capital. After fighting alongside the Amparans against his own kin, can Dineas convince the Shidadi—and himself—where his loyalties lie? After betraying her healer’s vows in Sehmar City, can Zivah find a way to redeem herself—especially when the Dara ask her to do the unthinkable? And after reluctantly falling in love, what will the two do with their lingering feelings, now that the Dineas from Sehmar City is gone forever?

Time is running out for all of them, but especially Zivah, whose plague symptoms surface once again. Now, she must decide how she’ll define the life she has left. Together, healer and warrior must find the courage to save their people, expose the truth, and face the devastating consequences headed their way.

New York Times best-selling author LIVIA BLACKBURNE wrote her first novel while researching the neuroscience of reading at the Massachusetts Institute of Technology. Since then, she’s switched to full time writing, which also involves getting into people’s heads but without the help of a three tesla MRI scanner. She is also the author of Midnight Thief (an Indies Introduce New Voices selection), Daughter of Dusk, and Rosemarked, the companion to this book. 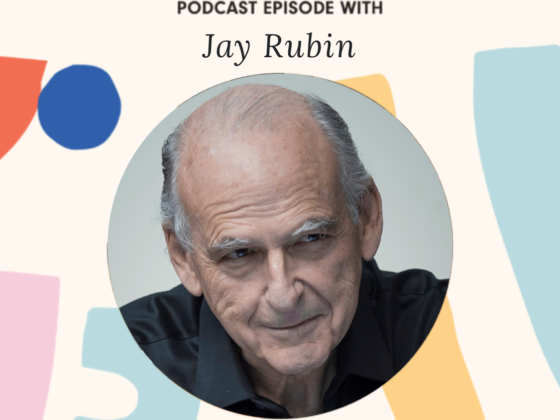 Jay Rubin on The Art of Literary Translation 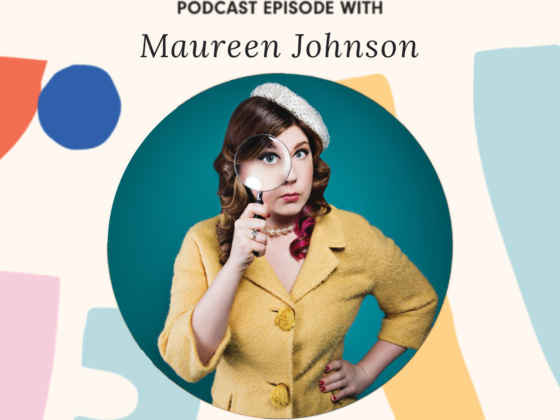