Curious about crafting mystery novels and placing puzzle pieces throughout? Or what it takes to write a series? We dive into it all and so much more with Maureen Johnson!

Maureen is a New York Times and USA Today bestselling author of several YA novels, including 13 Little Blue Envelopes, Truly Devious, and her upcoming sequel in the Truly Devious Series, The Vanishing Stair.

In our conversation with Maureen, we discover how she fell in love with storytelling through writing and acting. We discuss why creators struggle to ask for support from their audiences and what steps they can take to push past this problem. She talks about her life-long obsession for murder mysteries and how that inspired the plot for her new mystery series, Truly Devious. And she gives incredible technical advice on how to go about crafting a mystery novel and a series.

“Storytelling is a way of life.”

“I was always one of those kids that it wasn’t what was happening, it was the story I could tell about it or the story that was going on in my head.”

“You write one book at a time, and you learn to write that book when you write it and you will always feel like you have no idea what you are doing.”

Learn more about “The Vanishing Stair“

In New York Times bestselling author Maureen Johnson’s second novel in the Truly Devious series, there are more twists and turns than Stevie Bell can imagine. No answer is given freely, and someone will pay for the truth with their life.

The Truly Devious case—an unsolved kidnapping and triple murder that rocked Ellingham Academy in 1936—has consumed Stevie for years. It’s the very reason she came to the academy. But then her classmate was murdered, and her parents quickly pull her out of school. For her safety, they say. She must move past this obsession with crime.

Stevie’s willing to do anything to get back to Ellingham, be back with her friends, and solve the Truly Devious case. Even if it means making a deal with the despicable Senator Edward King. And when Stevie finally returns, she also returns to David: the guy she kissed, and the guy who lied about his identity—Edward King’s son.

But larger issues are at play. Where did the murderer hide? What’s the meaning of the riddle Albert Ellingham left behind? And what, exactly, is at stake in the Truly Devious affair? The Ellingham case isn’t just a piece of history—it’s a live wire into the present.

Maureen Johnson is the New York Times and USA Today bestselling author of several YA novels, including 13 Little Blue Envelopes, Suite Scarlett, The Name of the Star, and Truly Devious. She has also done collaborative works, such as Let It Snow (with John Green and Lauren Myracle), and The Bane Chronicles (with Cassandra Clare and Sarah Rees Brennan). Her work has appeared in publications such as The New York Times, Buzzfeed, and The Guardian, and she has also served as a scriptwriter for EA Games. She has an MFA in Writing from Columbia University and lives in New York City. 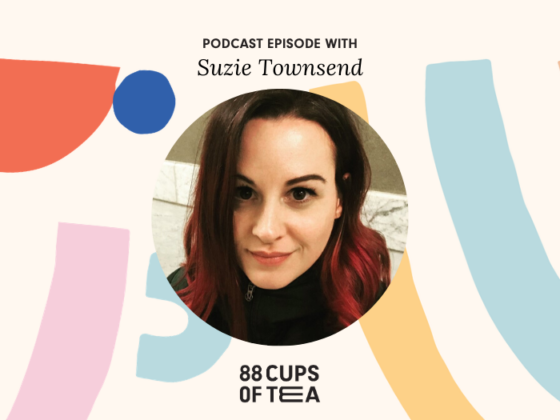 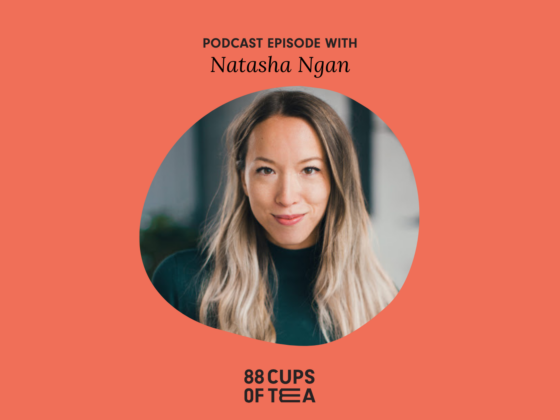