I have a super special episode today that features my dear friend Natalie Lander! Natalie is an actor, writer, and singer. She has been a recurring Guest Star on ABC’s The Middle, for the past five seasons. Natalie can also be heard as the voice of “Goldie” in the  Disney Junior’s #1 ranked show, “Goldie & Bear”. Natalie’s journey as an actor led her to co-create her own shows like AwesomenessTV’s “Teen Survival Guide” and The Craigslist Monologues which runs monthly at The Upright Citizens Brigade (UCB). Natalie also co-created, co-wrote, and co-stars in her pilot “The Pick-Up Sticks” for New Form Digital’s Incubator 3 series. In today’s episode, Natalie gives you a behind-the-scenes look at a working actor’s career and the opportunities she’s created for herself by writing her own content!

“It’s about caring less, not being careless.”

“Nothing is a free ride or guarantee. It’s a constant ebb and flow, constant work.”

Natalie Lander is an actress, writer, singer, and cat lover. She has been a recurring Guest Star on ABC’s The Middle, for the past five seasons. Natalie can also be heard as the voice of “Goldie” in the new Disney Junior Series, Goldie & Bear, which is currently the network’s number one show. Some other Guest Star credits include Touch (FOX), Castle (ABC), Hannah Montana (DISNEY), Aim High (WARNER BROS DIGITAL), Oishi High School Battle (SMOSH) and MTV’s “Legally Blonde The Search for Elle Wood.” Natalie has also voiced many video games including Saints Row 3 and 4, God of War III, Final Fantasy, Rogue Galaxy, and Infinite Crisis. In addition to acting, Natalie is the co-creator of AwesomenessTV’s Teen Survival Guide, and the co-creater and co-host of The Craigslist Monologues which runs monthly at The Upright Citizens Brigade (UCB). Natalie is also so excited and grateful to be a part of New Form Digital’s Incubator 3 series, with her pilot The Pick-Up Sticks, which she co-created, co-wrote, and co-stars in, coming out this spring!

The Artist’s Way by Julia Cameron
The Spontaneous Fulfillment of Desire: Harnessing the Infinite Power of Coincidence by Deepak Chopra 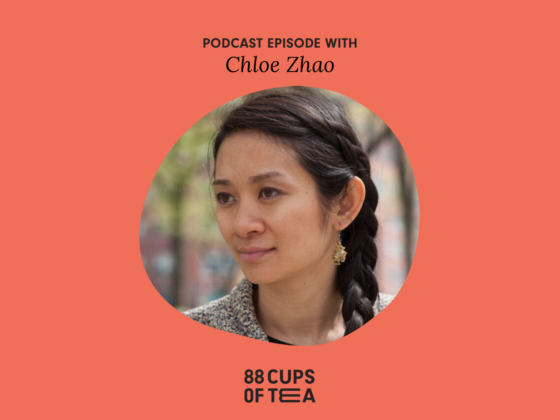 Chloe Zhao On Resilience Through Storytelling 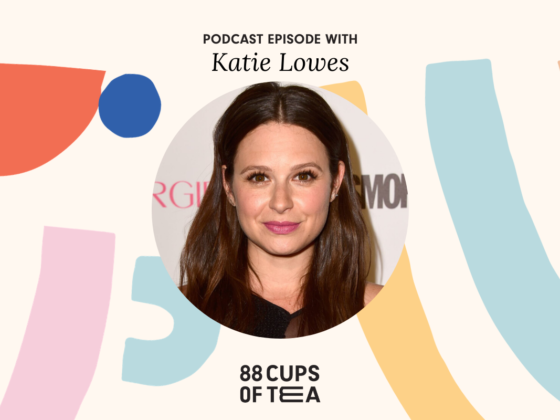