Have your insecurities ever driven you to writer’s block? How can we use feedback, rejection, and self-encouragement to break out of writing-related anxiety? We unpack all of that and so much more with today’s guest Tamora Pierce.

Tamora, a #1 New York Times bestseller and recipient of the 2013 Margaret A. Edwards Award, is the author of Alanna: The First Adventure, Lady Knight, Wild Magic, and many, many more. Her most recent novel, Tempests and Slaughter, begins the journey into her new series called The Numair Chronicles and is out on the shelves now.

In our conversation, Tamora takes us on a journey throughout her life and describes the moments she first fell in love with writing, found her passion for crafting female heroes, what she’s learned from rejection, and much more. We talk about creative block and how we can encourage ourselves to believe in our craft. Her wisdom shines through as she discusses her research process into the world of magic, how she builds dynamic characters, and how she approaches writing more serious topics for young adults.

The Fellowship of the Ring, The Two Towers, The Return of the King, and The Hobbit by J.R.R. Tolkien

I, Robot by Isaac Asimov

The Merry Adventures of Robin Hood by Howard Pyle

The Faerie Queene by Edmund Spenser

The Silence of the Lambs by Thomas Harris

The Incredible Journey by Sheila Burnford

Mythology: Timeless Tales of Gods and Heroes by Edith Hamilton

The Greek Myths: The Complete and Definitive Edition by Robert Graves

Wicca: A Guide for the Solitary Practitioner by Scott Cunningham

“Being too stubborn to know when to quit is a real asset if you want to make a living in the arts.“

“If I inspire enough other writers, I ensure that I never run out of anything to read.“

Learn More About “Tempests and Slaughter” 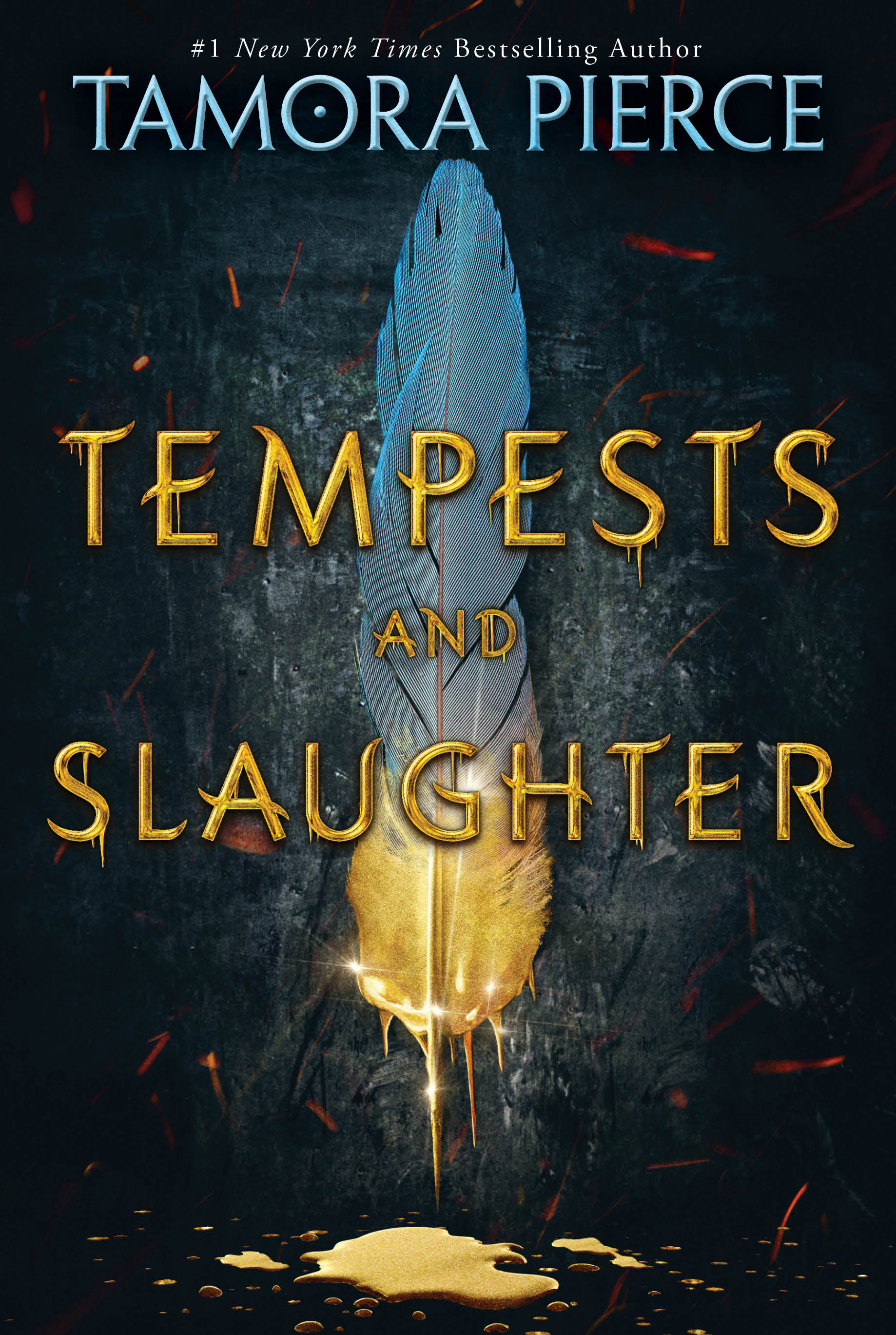 Arram Draper is on the path to becoming one of the realm’s most powerful mages. The youngest student in his class at the Imperial University of Carthak, he has a Gift with unlimited potential for greatness–and for attracting trouble. At his side are his two best friends: Varice, a clever girl with an often-overlooked talent, and Ozorne, the “leftover prince” with secret ambitions. Together, these three friends forge a bond that will one day shape kingdoms. And as Ozorne gets closer to the throne and Varice gets closer to Arram’s heart, Arram realizes that one day–soon–he will have to decide where his loyalties truly lie.

In the Numair Chronicles, readers will be rewarded with the never-before-told story of how Numair Salmalín came to Tortall. Newcomers will discover an unforgettable fantasy adventure where a kingdom’s future rests on the shoulders of a talented young man with a knack for making vicious enemies.

Tamora Pierce is the winner of the 2013 Margaret A. Edwards Award for Lifetime Achievement in Young Adult Literature, the RT Book Reviews Career Achievement Award, and the 2005 Skylark Edward E. Smith Memorial Award for Imaginative Fiction. She is a New York Times and Wall Street Journal bestselling author of more than 28 fantasy novels for teenagers, and has been Guest of Honor at numerous conventions, including Worldcon 2016. She has written comic books, radio plays, articles, and short stories, and currently devotes her minimal free time to local feline rescue. TORTALL: A SPY’S GUIDE, a collaborative effort with other experts on her Tortall universe, came out in October 2017. It was followed in February 2018 by the first in a three-book Tortall series, TEMPESTS AND SLAUGHTER. Tammy lives in central New York with her husband Tim Liebe and their uncountable number of cats, two parakeets, and the various freeloading wildlife that reside in their backyard. 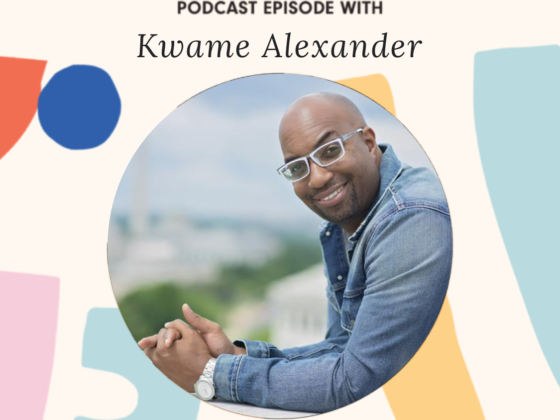 KWAME ALEXANDER: On Being a 26-Year Overnight Success 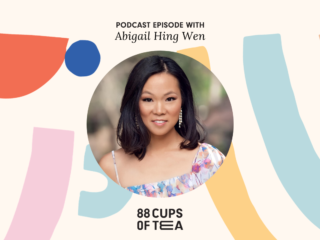 Abigail Hing Wen on Claiming Space with Our Stories 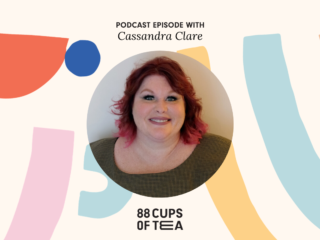 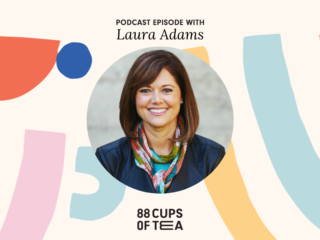 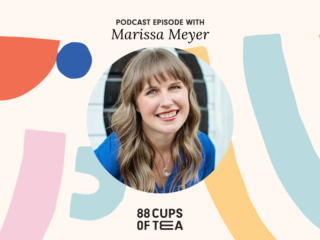 Marissa Meyer On Finding Joy In Your Story 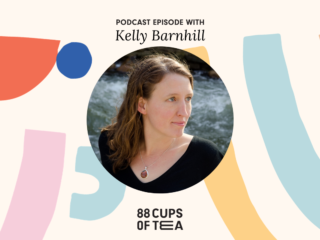 Kelly Barnhill on Improving Your Craft By Centimeters 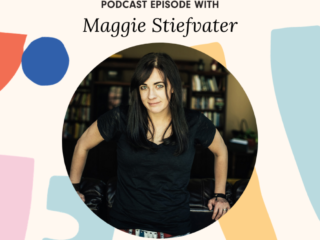 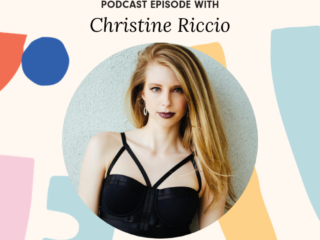 Christine Riccio on Cultivating the Mindset of a Writer